Where Are the MLOs? 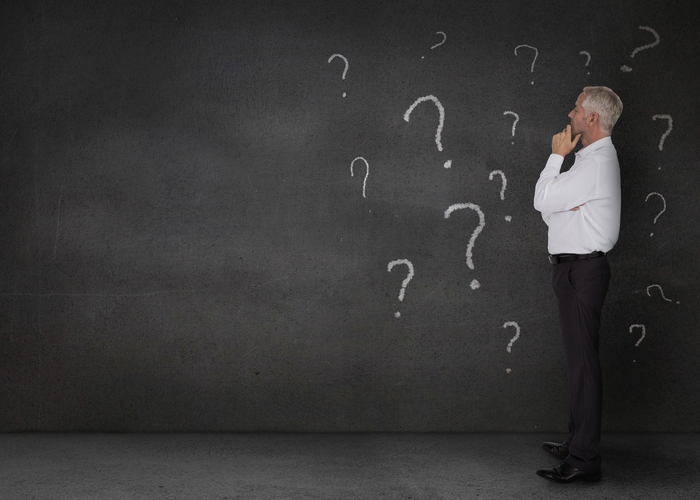 In the year 2050, my granddaughter or grandson is going to buy a house.

Sitting in front of their “computer” screen they set the search to “Hologram” then type in Glen Ridge, N.J. When prompted, they pick “Neighborhood” and sit back to take a ride through the town that they have heard so much about. They see the old colonial homes, updated from the early “Oughts,” but still have the old charm they found in their parent’s eyes.

Prior to logging on they had spoken to an animated visualization of a real estate agent who had told them about the great schools and easy access to New York City. Heliports are far enough away from the central part of the village that the noise is not disturbing.

After the virtual drive through the different neighborhoods, they asked the computer memory to show them the houses that were for sale in a certain neighborhood that they had found attractive. The hologram representation of the homes for sale allowed them to walk through the homes they especially liked. When they settled on three they asked the computer to let them know what the monthly payment would be based on the parameters they had set before. They had determined the amount of savings they could use together with the equity realized from the sale of their home in Utah.

Then they went to dinner at a new restaurant in Salt Lake and talked about the different options they had seen. They even took some time to call up the info on their handhelds that allowed a review right there on the table of the restaurant.

Deciding to wait till they got home, they enjoyed their meal and imagined the changes they would face.

When they went home, they had agreed that house number three was the one they liked the most, so they told the computer to make an offer $250,000 under the asking price of $1.7 million. It was less than five minutes later that they received the documents they needed to execute to sign via preregistered virtual signatures. The agreed upon a date for transfer of the property, signing all the necessary closing docs was two weeks from now. They signed the computer-generated documents and went pleasantly to bed. 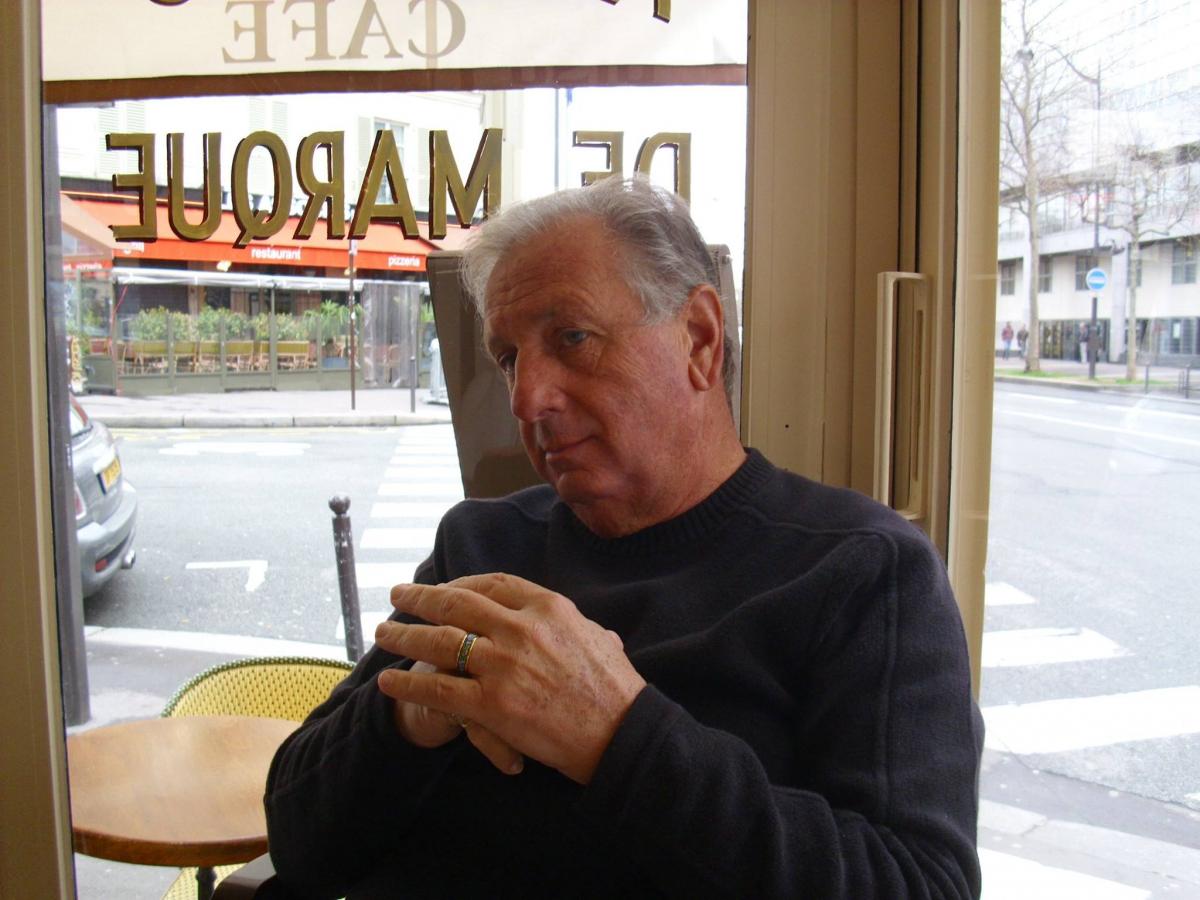 Ralph LoVuolo Sr. has more than 50 years in the mortgage Industry, with the last 30 as a coach. He is past president and founder of the New York Association of Mortgage Brokers, and long-time member of NAMB—The Association of Mortgage Professionals. He can be reached by phone at (917) 576-1230 or e-mail Ralph@MortgageMotivator.com.