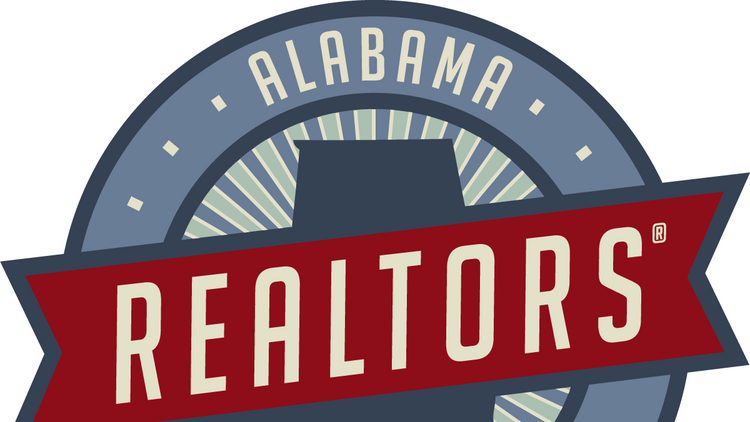 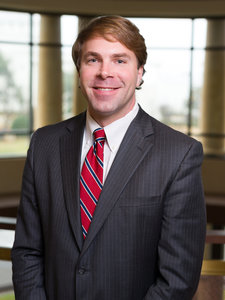 The Alabama Association of Realtors (AAR) has named Jeremy Walker its chief executive officer, promoting him from his role as interim chief executive officer and senior vice president, general counsel and government affairs director. Walker will oversee all aspects of the 13,000-member real estate trade organization in Montgomery, Ala.

“We’re very excited to tap into the leadership, vision, accomplishments and passion that Jeremy brings to our association as CEO,” said Shawn Reeves, AAR president and a broker-associate in Enterprise. “In Jeremy, we have found a winning combination of deep knowledge of the issues facing real estate agents and those they serve and the drive to make Alabama Realtors a national leader in protecting and promoting private property rights.”

Since joining AAR in 2013, Walker has successfully led the association’s government, legal and political affairs programs the last three legislative sessions. During this time, he forged relationships and strategic partnerships in the business and housing industries that have helped defend the real estate industry from harmful legislation and worked to pass meaningful legislation to promote pro-homeownership policies and protect private property rights.

As staff liaison to AAR’s Political Action Committee (ARPAC) during the 2014 election cycle, ARPAC experienced some of its greatest success helping elect candidates that support private property rights, homeownership and pro-business issues for the Alabama Legislature and other offices, winning more than 96 percent of the contests in which it was engaged. During this time, the Association’s political advocacy programs have increased their strength through partnerships with the National Association and Realtor Party initiatives in state, local and federal races and state issues mobilization programs.

Prior to joining AAR, Walker practiced with Haskell Slaughter LLC, where his practice was devoted to civil litigation matters, white-collar criminal defense, state and local government matters, insurance defense and governmental affairs. In addition to his role at the association, Walker is a member of the Alabama State Bar Association Character and Fitness Committee and Councilor on the Real Property, Probate & Trust Section of the Alabama Bar Association.

“I am thrilled to be able to lead this association forward during a time of change and transition in the real estate industry,” Walker said. “The association has a reputation for delivering industry-leading advocacy, political action and professional development programs. I look forward to the challenge of representing the industry and finding new ways to engage consumers and members alike.”