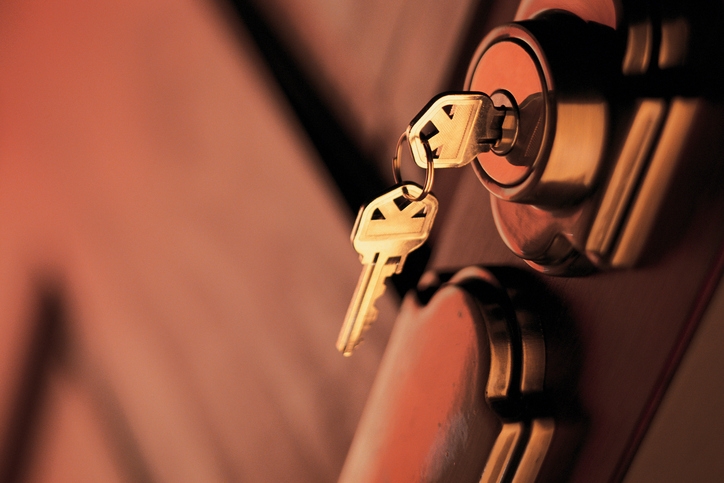 In a ruling that could have national impact on how mortgage services operate, the Washington State Supreme Court has ruled it is illegal for servicers to change locks on a homeowner’s residence without warning if the homeowner misses payments.

According to an Associated Press report, Wenatchee, Wash.-based dental hygienist Laura Jordan found the locks on her home changed when she came home from work in 2011. Jordan had missed a pair of mortgage payments, prompting her servicer, Nationstar Mortgage, to dispatch a vendor to investigate. The vendor reported back that the property was “unsecure or vacant,” which led Nationstar to order the changing of the locks. But Jordan had not abandoned her home and had to contact Nationstar to retrieve the new keys from a lockbox secure to her front door.

In its 6-3 ruling, the court ruled that Nationstar’s actions violated state laws that prevent lenders from seizing properties prior to a foreclosure. She could no longer access her home without going through Nationstar,” Justice Susan Owens wrote for the majority ruling. “This action of changing the locks and allowing her a key only after contacting Nationstar for the lock-box code is a clear expression of control.”

The impact of the ruling is unclear—Jordan’s lawsuit was brought on behalf of approximately 3,600 borrowers in Washington. Nationstar, in an emailed statement, did not give a hint if it would appeal the case, although it appeared to focus primarily on Washington rather than the full nation.

“For many years, we have followed standard industry practices regarding property preservation,” Nationstar said in its statement. “Particularly if broadly construed, the decision will likely hamper loan servicers’ efforts to maintain abandoned properties and avoid blight in Washington communities.”

Freddie Mac filed a friend-of-the-court-brief on behalf of Nationstar, but declined to offer any comment on the ruling. 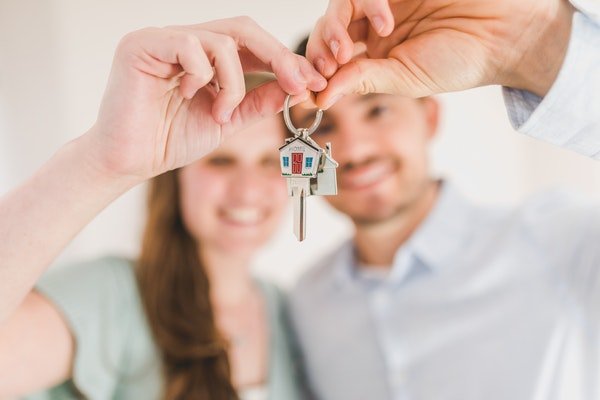 What Are The Best And Worst Metros For First-Time Homebuyers?
Analysis and Data
Jul 22, 2021