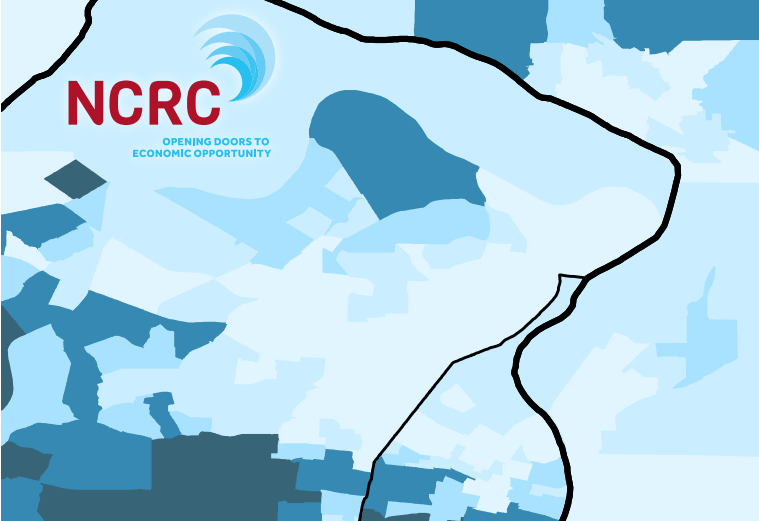 “This report clearly shows the lack of mortgage lending in low- and moderate-income neighborhoods and predominantly minority neighborhoods,” said NCRC’s President and CEO John Taylor. “Without access to responsible mortgage credit and the opportunity to become a homeowner, the ability for working people to build wealth is severely curtailed. Until our financial institutions make a full and genuine commitment that creditworthy borrowers, regardless of their skin color, will be able to access responsible credit, the economies in these neighborhoods will continue to deteriorate.”