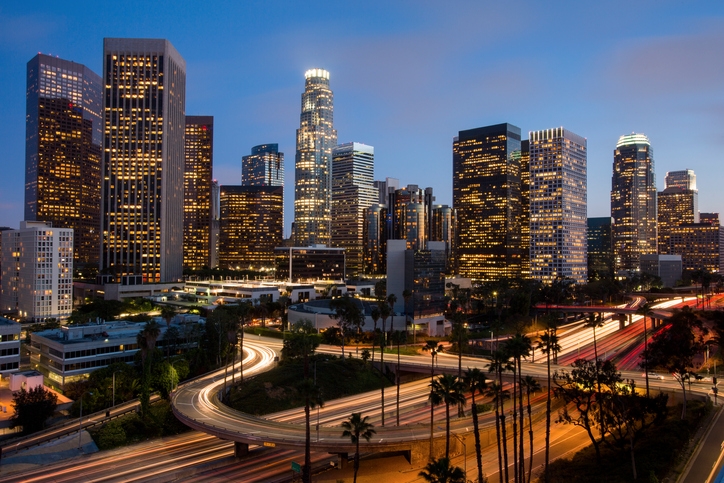 First, the good news: The Survey forecasts the multifamily housing market in California should grow at a 1.8 percent rate through 2017, with the majority of activity based along the state’s six major coastal communities. While overall residential construction has been sluggish, California’s construction has been strong, and predictions of higher rents and continued low vacancy rates are expected to fuel additional development that could reach a 25-year high during the next three years.

In the industrial sector, the Survey reported an increased demand for manufacturing and warehousing that will take advantage of California’s geographical importance in the import and export traffic involving the U.S. and its trade partners in Mexico and Asia.

“Industrial markets, particularly the warehouse segment, remain on fire,” the Survey stated. “The latest retail sales numbers are consistent with our panels’ views. In short, retail’s bane is industrial’s gain. This optimism, expressed in each of the markets surveyed, continues to be manifested in new building. With extremely low vacancy rates at present and an optimistic view by developers the building boom should continue through at least 2019.”

Alas, there was less optimism involving the office and retail sectors. On the office side, the survey found “the trend in developer sentiment since the peak in the middle of 2014 has been downward … as developers become either more pessimistic about real rental rate growth, about vacancy rates or both. In this case it is both.”

The Survey also glumly forecast that it would be incorrect to expect this sector to be “more robust in 2019 than it is today.”

On the retail side, the Survey noted that while there was “new construction of retail space to support the booming multifamily market and renovations of existing high-quality malls to change them from existing brick-and-mortar stores to experience venues appears to be driving retail, there are significant headwinds as consumers shift to online purchases.”