A Very Active Tuesday in the Housing Market 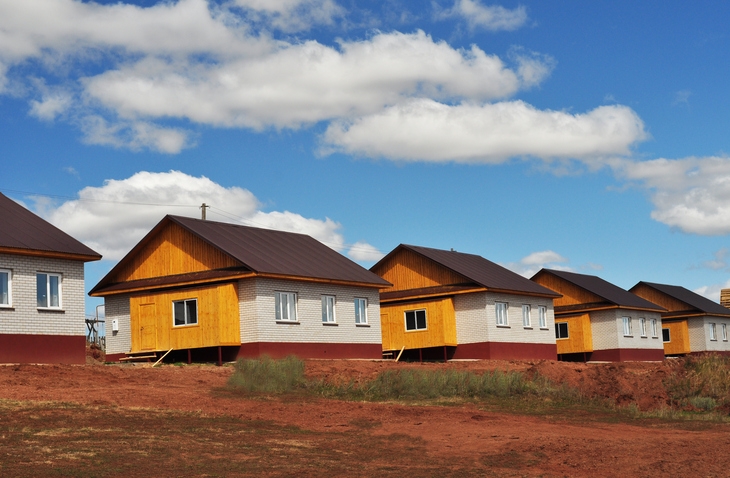 It is quite a busy day in the housing world: The upward spiral of home prices showed signs of stalling, Florida was identified as having the hottest housing markets, a new survey determined that Millennials are saving for downpayment and new data found foreclosure starts took an uptick.

The S&P CoreLogic Case-Shiller Indices (formerly known as the S&P/Case-Shiller Home Price Indices) reported a five percent annual gain in May on its U.S. National Home Price NSA Index covering all nine U.S. census divisions, the same level as the previous month. The 10-City Composite posted a 4.4 percent annual increase, down from 4.7 percent the previous month, while the 20-City Composite reported a year-over-year gain of 5.2 percent, down from April’s 5.4 percent in April.

Despite the desultory numbers, David M. Blitzer, managing director and chairman of the Index Committee at S&P Dow Jones Indices, insisted that the data glass was half-full and not half-empty.

"There are strong regional tendencies in our Summer housing market report, with cities in the Southeast, the Pacific Northwest, and California performing exceptionally well, while the Northeast and Midwest are lagging behind," said Ten-X EVP Rick Sharga. "Cities like Orlando are receiving a boost from low oil prices, which in turn is leading to an increase in travel and tourism. And of all the states that were hit hard during the crash, Florida still has the most room to grow to get back to peak housing prices."

And speaking of buying home, a new survey from TD Bank found that 63 percent of Millennials are considering a home purchase in the next two years. However, 74 percent of Millennials polled for this survey said they were saving for a downpayment, while 19 percent planned to supplement their savings for a home with financial assistance from friends and family and 65 percent planned to have a spouse or partner as a co-signer on the mortgage.

"It's encouraging to see Millennials thoughtfully prepare to enter the housing market," said Scott Haymore, head of pricing and secondary markets at TD Bank. "With today's affordability programs, owning a home doesn't have to be a dream, it can be a reality."