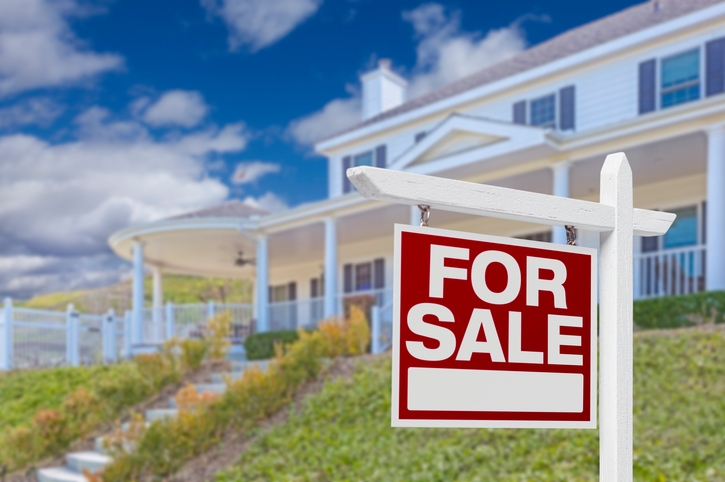 “The all-time home price highs nationwide and in many local markets are being enabled by historically low mortgage rates—which are falling once again this year,” said Daren Blomquist, senior vice president at ATTOM Data Solutions. “It is likely that some of the most interest rate sensitive local markets will see home price appreciation knocked down when the low rate rug is finally pulled out from under the housing recovery. We are seeing signs of weakening appreciation in many bellwether markets already in spite of the rock-bottom rates.”

Indeed, 16 metro areas saw year-over-year declines in median home prices, most notably in Bridgeport, Conn. (down six percent), Allentown, Pa., (down four percent), Columbus, Ohio (down three percent), Houston (down two percent), and Milwaukee (down one percent). Annual home price appreciation in June slowed compared to a year ago in 189 counties out of 349 counties (54 percent) analyzed by ATTOM Data Solutions. 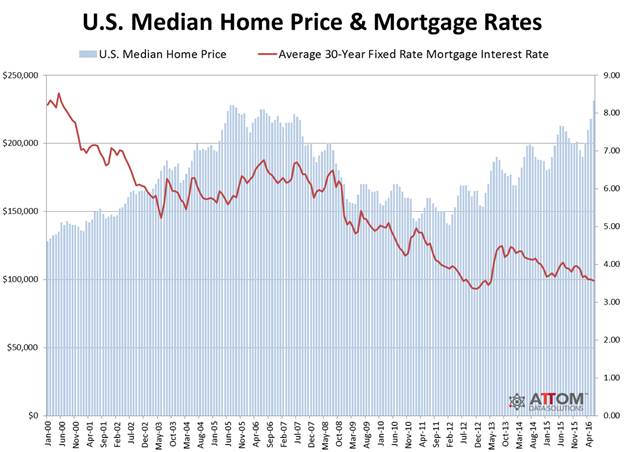