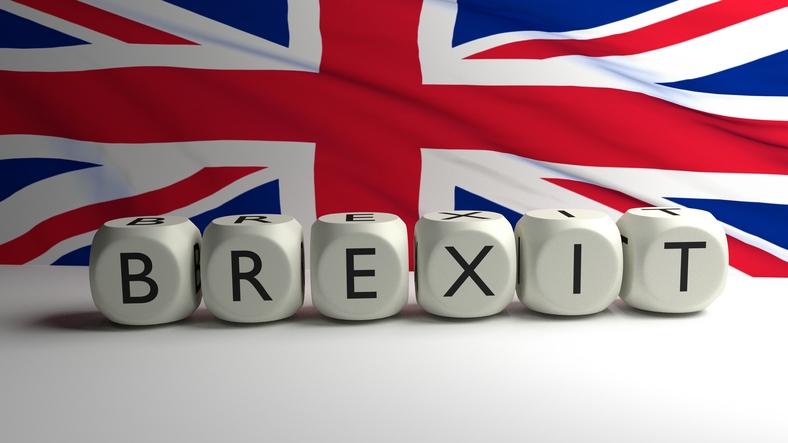 Yes, we’re still talking about Brexit’s impact on the U.S. housing market—and in this case, it appears that the decision by U.K. voters to leave the European Union is being credited with fueling a new surge of American refinance activity.

According to a data analysis from Black Knight Financial Services (BKFS), the June 23 Brexit vote increased investor interest in U.S. Treasury Bonds, while driving down mortgage interest rates. Within two weeks of the vote, BKFS estimated that 1.2 million borrowers with 4.25 percent interest rates suddenly gained a new incentive to refinance their mortgages.

“The reality is that, post-‘Brexit,’ mortgage interest rates declined by about 15 basis points–not significant in the grand scheme of things,” said Black Knight Data & Analytics Executive Vice President Ben Graboske. “But for 2.8 million borrowers with current rates right at 4.25 percent, this modest decline was enough to put them 75 basis points (bps) above today’s prevailing rate, the point at which we consider a borrower to have incentive to refinance. Of these, 1.2 million also meet broad-based eligibility criteria—loan-to-value ratios of 80 percent or less, credit scores of 720 or higher and are current on their mortgage payments—bringing the total refinanceable population to 8.7 million, the highest level we’ve seen since late 2012.”

However, Graboske noted that as home values continue to appreciate, rising home prices are diluting the depth of mortgage savings.

“Purchasing a median-priced home today requires roughly 21 percent of the median household income; much less than at the height of the bubble, and below the 2000-2002 average of 26 percent,” he said. “What we need to keep an eye on is what would happen if and when interest rates begin to rise again—especially if sustained low rates continue to fuel home price appreciation as they have. Even if prices stay flat—unlikely as that is—a one percent rate increase would push affordability to 24 percent, while a two percent rate increase would put affordability well above the 2000-2002 average. The question becomes, what is a sustainable ratio in a market where Qualified Mortgage lending is the norm, and student loan and other non-mortgage-related debt is on the rise?”