How Many Working Hours Does It Take to Pay Off a Mortgage? 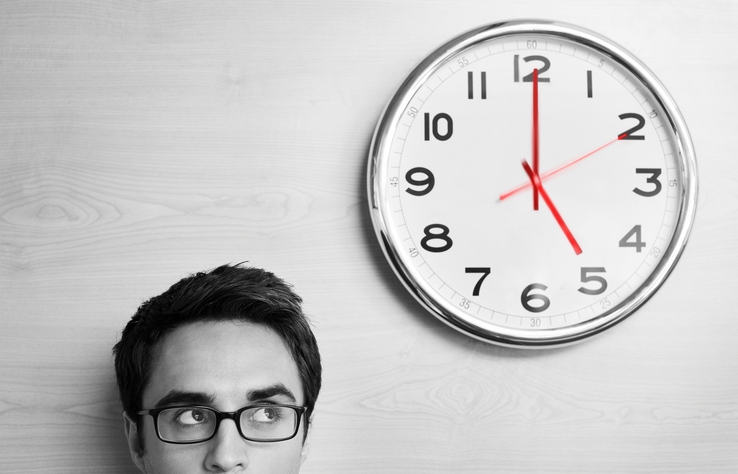 How long does it take for Americans to pay off their mortgages? According to a new data analysis by GOBankingRates, it depends on where the homeowner lives.

In a number crunch that factored in median home list prices, mortgage rates for a 30-year fixed loan, median household income and the Office of Personnel Management’s 2,087-hour divisor—the number of working hours in a year—it was determined that Ohio residents have to work 30.76 hours per week to earn enough to cover a monthly mortgage payment. Nine of the 10 states requiring the least amount of hours to make a monthly mortgage payment were based in the Midwest.

At the other end of the spectrum, Hawaiian homeowners needed to work 88.13 hours per week to afford their residences, with the District of Columbia residents clocking in 83.29 hours.

“In general, residents of Western states have to work longer to afford a home because prices are higher,” said Cameron Huddleston, columnist at GOBankingRates. “California, Colorado, Oregon, Montana and Idaho are among the top 10 places where it takes more hours to earn enough to pay the mortgage. However, lower housing costs don’t necessarily translate into fewer hours of work to pay a mortgage. Several Southern states where the median home listing price and mortgage payment are relatively low fall into the mid-range of hours of work needed because the median income in those states is low.”