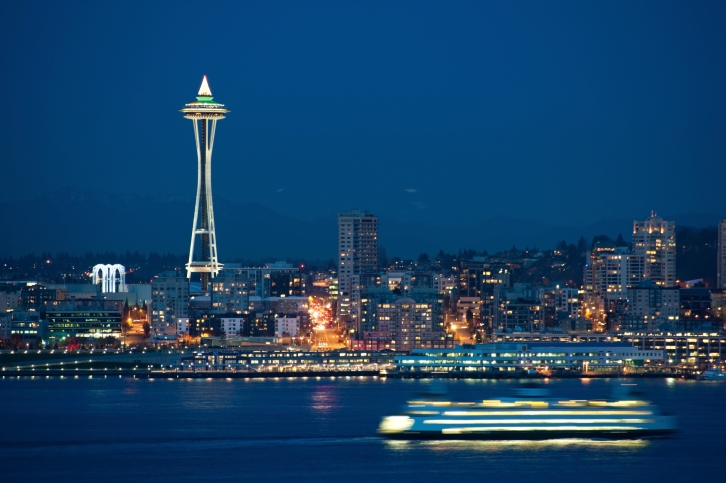 Seattle voters came out in support of Proposition 1, a referendum that established a $290 million seven-year property tax levy to fund affordable housing.

According to a Seattle Times report, the measure passed with 68 percent of voters approving the measure. Seattle residents earning 60 percent or less of the area’s median income—which would amount to $37,980 for one person, $43,380 for a couple or $54,180 for a family of four—would qualify for the new housing.

While most of the funding will be focused on the construction or renovation of approximately 2,150 units of rent- and income-restricted housing, approximately $26 million will be used to fund administrative costs, including salaries within the city’s Office of Housing.

Mayor Ed Murray, who supported the referendum, expressed delight over the voters’ decision. “I really do think this is a city defining what you do with economic inequality,” he said. “I’m a little amazed.”