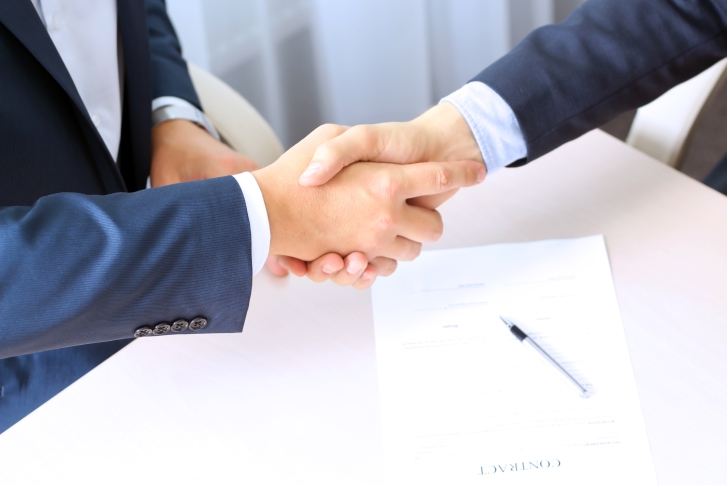 The attorneys general representing 44 states announced that they reached a $100 million settlement with Barclays Bank PLC and Barclays Capital Inc. over allegations of fraudulently manipulating that U.S. Dollar LIBOR (the London Interbank Offered Rate) and other benchmark interest rates.

Benchmark interest rates affect financial instruments worth trillions of dollars and have a widespread impact on global markets and consumers because LIBOR may determine how much they will be paid on their investments. New York and Connecticut led the working group of State Attorneys General investigating Barclays.

The settlement follows an investigation that determined Barclays managers told LIBOR submitters to lower their LIBOR settings between 2007 and 2009 in order to give the impression that the lender was in stronger financial health. The investigation also found Barclays’ traders made several requests between 2005 and 2009 for Barclays’ LIBOR submitters change their LIBOR settings to benefit the traders’ positions—this occurred between 2005 and 2009.

“There has to be one set of rules for everyone, no matter how rich or how powerful, and that includes big banks and other financial institutions that engage in fraud or impair the fair functioning of financial markets,” said New York Attorney General Eric Schneiderman, who announced the settlement on behalf of his fellow attorneys general.