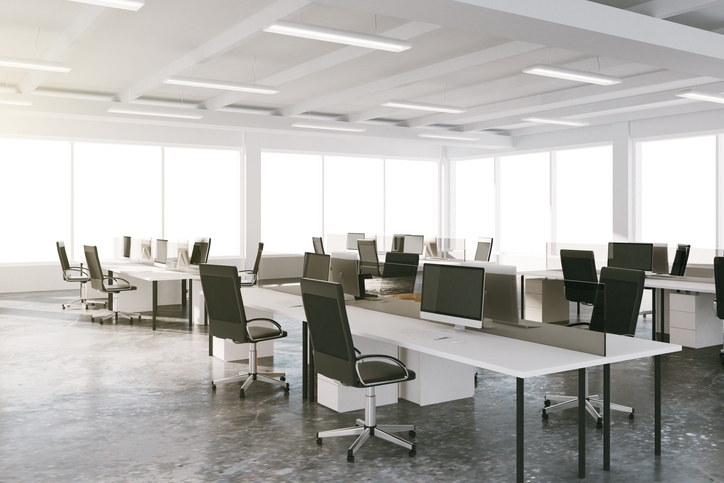 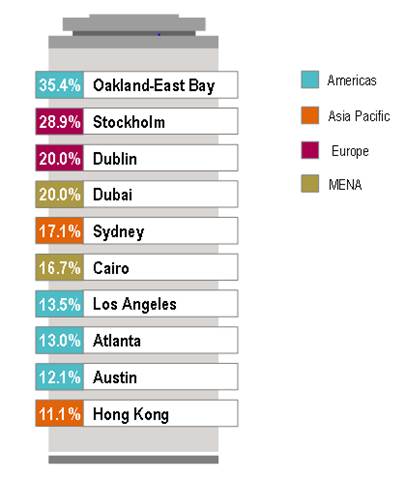 “Global office demand is proving resilient in many of the world's dominant commercial real estate markets, despite increased political and economic uncertainty that is leading to corporate occupiers striking a more cautious tone,” said Jeremy Kelly, director of global research programs at JLL. “Office supply continues to tighten on the back of a shallow development cycle, and this is creating continued upward momentum in aggregate rental growth.”