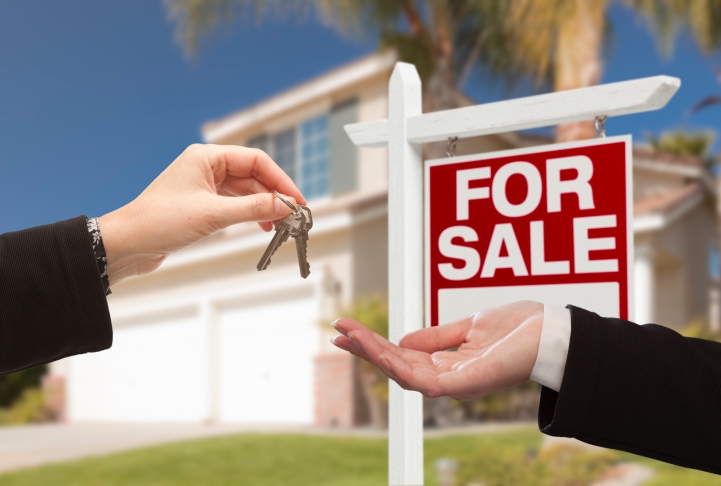 Although home prices are on the rise, it appears that many real estate agents are making less money on their home sales while others are being shut out completely from the home sale process.

According to a new survey by Redfin, 60 percent of homeowners that sold their property over the past year got a discount on the commission they paid to their real estate agent. Forty-six percent of homebuyers reported that their agent gave them refund or closing cost contributions of more than $100, with the average savings amount for that group being $3,693. Thirty-seven percent of buyers claimed the savings they received from their agents were worth $500 or more.

But that covers the buyers and sellers using real estate agents. Redfin also determined that 10 percent of sellers listed their home without an agent’s help, while 23 percent homeowners selling properties worth more than $1 million opted to travel the for-sale-by-owner route. And 54 percent of sellers stated they did not use a full-service agent for their transaction in order to save money.

“While market forces are driving home prices up, innovation is helping to drive commissions and fees down,” said Redfin’s chief economist Nela Richardson. “These survey findings suggest that the industry is becoming more dependent on technology and less dependent on the local agent as the sole source of information about homes for sale. The fact that savings are so widespread indicates that agents and brokers are adapting by using technology to work more efficiently and charge less money.”