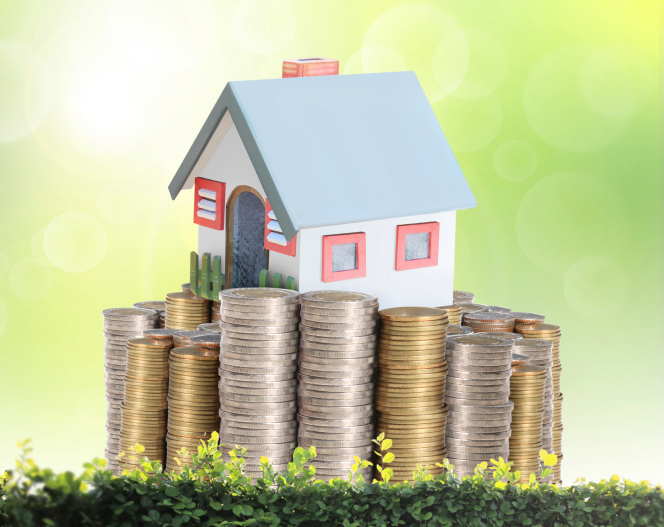 Mortgage originations are expected to top $2 trillion this year, according to the latest Monthly Outlook Report issued by Freddie Mac. This forecast marks the first time in four years that Freddie Mac is expecting more than $2 trillion in originations for a single year.

“And unlike in 2012, when the market was driven largely by refinances, today's market is more balanced between home refinances and purchases—nearly 50-50,” stated Sean Becketti, Freddie Mac’s chief economist. “This is good news for home sales as we're likely to see the best year in home sales in a decade. This is a good sign for the housing market as it continues to be an even brighter spot in the economy.”

The new Outlook is also projecting interest rates staying below the four percent mark through the rest of this year and into 2017. Freddie Mac foresees total home sales reaching 6.04 million in 2016—the highest level in a decade—along with 1.2 million housing starts for 2016 and 1.4 million for 2017. But one thorny aspect of housing is not expected to smooth out.

“Low levels of inventory across many markets will continue to put upward pressure on house prices for the foreseeable future,” Becketti added.