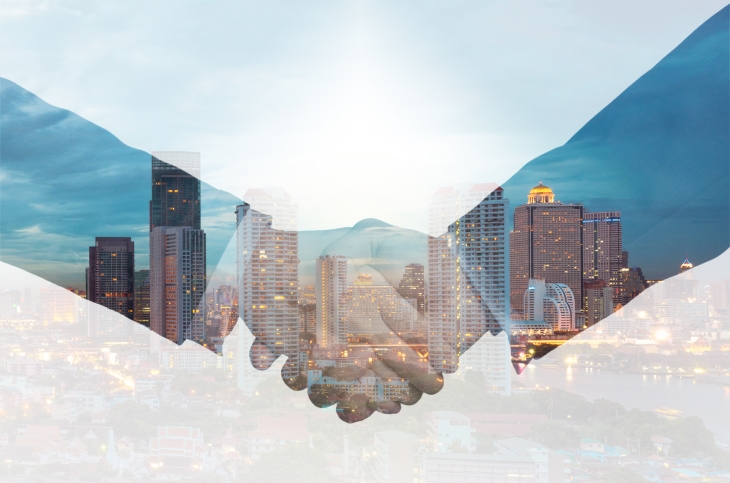 American International Group Inc. (AIG) has announced that it will sell its 100 percent interest in the private mortgage insurance company United Guaranty Corporation (UGC) to Arch Capital Group Ltd., a Bermuda-based writer of mortgage insurance and specialty lines of property and casualty insurance and reinsurance, for $3.4 billion.

As part of this transaction, AIG will retain all mortgage insurance business ceded under an existing 50 percent quota share agreement between UGC and AIG subsidiaries for business originated from 2014 through 2016. In announcing the sale, AIG President and CEO Peter Hancock declared it to be part of his effort to reshape the company’s focus and stability.

“Today, we have reached an important milestone in a strategy we committed to in March 2015, when I stated in my first shareholder letter as AIG CEO that we would ‘sculpt the future AIG’ into a more focused company and that selective divestitures would be an important part of reaching that goal,” said Hancock. “We restated that objective earlier this year when we made the IPO and eventual sale of UGC a key part of an updated overall strategic framework for AIG. We believe this transaction maximizes UGC’s value while further streamlining our organization. It puts us in a stronger position to invest in the talent and technology essential to being our clients’ most valued insurer, while we continue to deliver on the promise made by AIG’s board and management to return $25 billion to our shareholders by the end of 2017.”