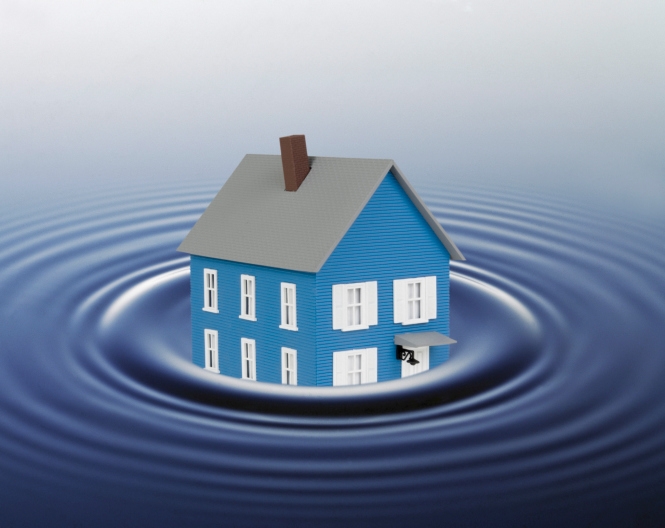 During the second quarter, 12.1 percent of all U.S. mortgaged homeowners were burdened with negative equity, a slight drop from the 12.7 percent level in the first quarter but a more significant decline from the 14.4 percent level a year ago. Among the nation’s major metro markets, Las Vegas had the highest negative equity level in the second quarter with 19.5 percent, while San Jose had the lowest with 2.4 percent.

While the difference in negative equity levels among the urban and suburban sections of most major metro areas were not significantly different—in 13 of the largest metros, there was a two percentage point difference—a few areas saw considerable disparity. Most notably, the negative equity rates in the urban and suburban communities of Cleveland and Detroit were lopsided—at 13.6 and 10.8 percentage points, respectively.

"At its worst, negative equity touched all kinds of homeowners in all kinds of markets," said Zillow Chief Economist Svenja Gudell, referring to the period following the 2008 crash. "The type of community a given home was in—urban or suburban—mattered little. Fast-forward a few years, and the relative vibrancy of a given community and how it has performed over the past few years, and not necessarily its location in the city or suburbs, matters a great deal."