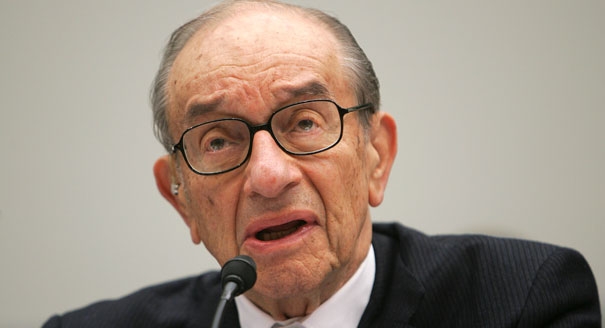 Alan Greenspan is looking into his crystal ball and he forecasts rising interest rates rising with a speed that we may not have expected.

In a Bloomberg Radio interview to be aired this weekend, the former chairman of the Federal Reserve used his Criswell-worthy powers to predict the days of the historically low rates were coming to a close.

“I cannot perceive that we can maintain these levels of interest rates for very much longer,” he said. “They have to start to move up and when they do they could move up and surprise us with the degree of rapidity which may occur.”

Greenspan also dropped a troubling prediction that the U.S. economy was on the path to stagflation. “The very early stages are becoming evident,” he said, noting that rising unit labor costs and accelerating money supply growth were creating this potential miasma.

Greenspan also saw little future for a post-Brexit Eurozone. “It will break down, as indeed it is showing signs of in many different areas,” he said, calling the Eurozone concept “unworkable.”