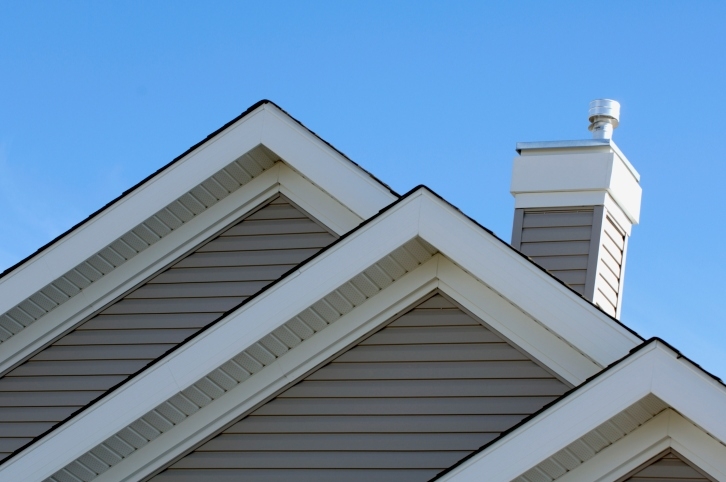 The week is getting off to a bit of a decent start, at least in terms of the latest housing market data.

Separately, First American Financial Corp.’s proprietary Potential Home Sales model determined that the market for existing-home sales underperformed its potential in July by 1.3 percent or an estimated 92,000 seasonally adjusted, annualized rate (SAAR) of sales. This an improvement over June’s revised under-performance gap of 1.8 percent, or 104,000 (SAAR) sales. First American also reported that the market potential for existing-home sales grew last month by 0.15 percent compared to June, an increase of 8,000 (SAAR) sales, and increased by 5.4 percent compared to a year ago.

However, Mark Fleming, chief economist at First American, noted that a thorny problem that has bedeviled the housing recovery is showing no signs of abating.

“Low inventories still remain an issue, dropping to a 4.6-month supply, down from the 4.7-month supply seen in April and May, and from the 4.9-month supply of June 2015,” he said. “The constrained supply in this sellers’ market continues to frustrate potential homebuyers and adds further upward pressure to nominal home prices, which rose an estimated five percent year-over-year in May, according to the Case-Shiller House Price Index.”