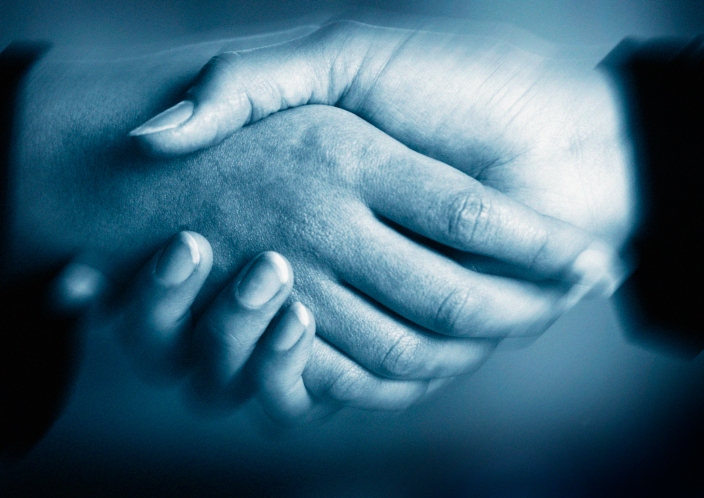 JPMorgan Chase & Co. has announced that it is receiving $645 million from a settlement involving with the Federal Deposit Insurance Corp. (FDIC) and Deutsche Bank AG stemming from its 2008 purchase of the banking operations of Washington Mutual Inc. (WaMu).

According to Reuters report, JPMorgan used a regulatory filing to detail the news that it would collect the settlement funds from the estate of Washington Mutual Bank, which is under FDIC receivership in return from dropping more than $1 billion in claims related to the Washington WaMu purchase. Deutsche Bank, which served as trustee overseeing 99 trusts holding residential mortgage securities backed by toxic WaMu mortgages, will also have a claim against the estate, thus ending its $10 billion lawsuit against JPMorgan and the FDIC.

JPMorgan added that the settlement requires court approval. The FDIC, which seized WaMu in September 2008 and sold its banking operations to JPMorgan for roughly $1.9 billion, did not publicly acknowledge this development.