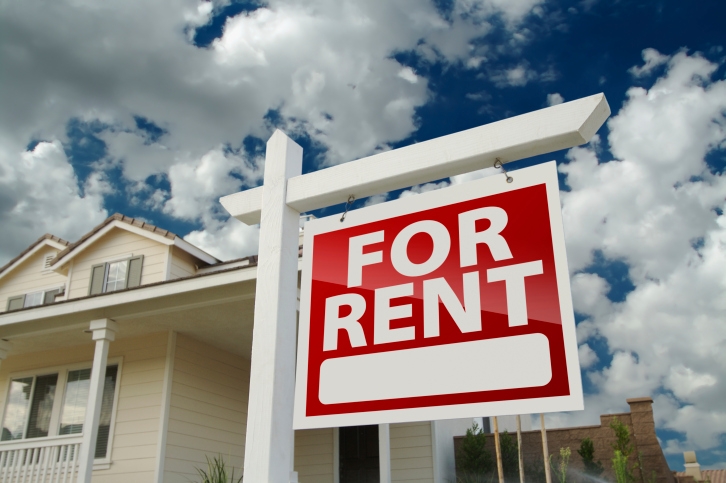 The U.S. Department of Housing and Urban Development (HUD) has announced it is charging a Georgia couple with housing discrimination for refusing to rent an apartment they owned to a single mother and her son. HUD’s investigation alleges landlords James and Ella Collier denied one woman’s application because she had a 14-year-old son and that they had a “NO CHILDREN” stipulation in multiple lease agreements with other tenants.

“It’s quite simply against the law to deny a person housing simply because they have children living with them,” said Gustavo Velasquez, HUD Assistant Secretary for Fair Housing and Equal Opportunity. “HUD will continue to take enforcement action whenever the rights of families are violated.”

The case came to HUD’s attention when the woman filed a complaint alleging that the Colliers, owners of a number of rental properties in East Point, Ga., refused to rent an apartment to her after learning she had a 14-year-old son. In August of 2013, the woman noticed a “For Rent” sign in the window of one of the Colliers’ properties and sought information from the landlords and was asked a series of questions related to her employment and her family size. The woman told HUD that Ella Collier said she “would not rent to applicants with children.”

HUD’s charge will be heard by a U.S. Administrative Law Judge unless any party to the charge elects to have the case heard in federal district court. If an administrative law judge finds after a hearing that discrimination has occurred, he or she may award damages to the complainants for their loss as a result of the discrimination. The judge may also order injunctive relief and other equitable relief, as well as payment of attorney fees. In addition, the judge may impose civil penalties in order to vindicate the public interest. If the case is heard in federal court, the judge may also award punitive damages to the complainant.