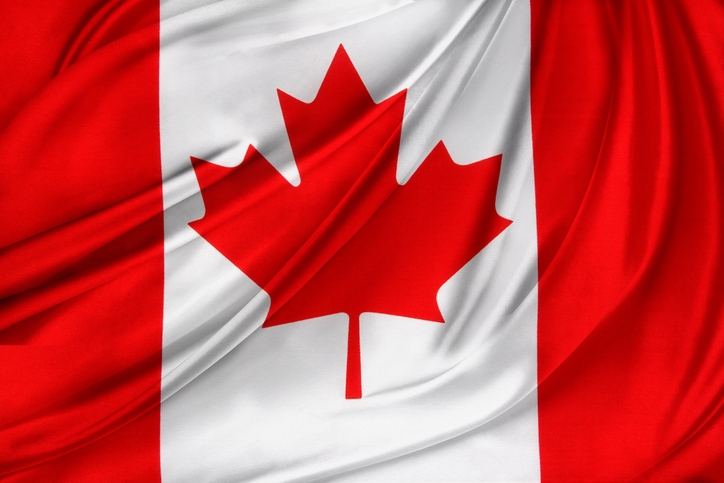 Voters that are threatening to move to Canada based on the results of the U.S. presidential election have a new ally in a South Carolina real estate agent who is positioning himself to help with house sales based on electoral discontent.

According to a Fox News report, Jeff Cook Real Estate has been running billboard advertisements across eastern South Carolina. The billboards feature both Hillary Clinton and Donald Trump along with the tag line, “Moving to Canada? We can sell your home.”

For brokerage owner Jeff Cook, the advertising campaign was originally intended as a bit of election-based fun. But it quickly became a social media sensation, resulting in 200 additional calls per week and a spike in website traffic from 30,000 to 150,000 hits per month. And while many calls are from media outlets and politically motivated onlookers eager to share their opinions, he has also received inquiries from Canadian real estate agents looking for referrals.

“It’s a joke, obviously, but we have actually started the application process for people who want to move if their candidate doesn’t win,” Cook said. “I don’t know if they understand the immigration issues, cost and paperwork that comes with this. But they say they’re serious.”