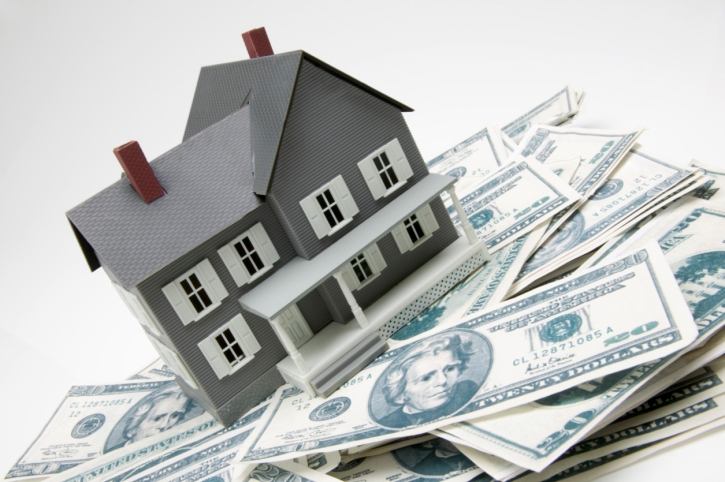 There was a bit of déjà vu going on in the latest Freddie Mac Primary Mortgage Market Survey (PMMS): Both the 30-year fixed-rate mortgage (FRM) and its 15-year counterpart remained unchanged from last week’s respective averages of 3.43 percent and 2.74 percent. The only thing that could qualify as activity was the scant uptick experienced by the five-year Treasury-indexed hybrid ARM, which saw a scant 0.01 percentage point uptick to an average of 2.75 percent for this week.

Sean Becketti, chief economist at Freddie Mac, acknowledged the summertime doldrums. “This marks the ninth consecutive week that mortgage rates have been below 3.5 percent,” he said. “Markets are erring on the side of caution ahead of the second estimate for second-quarter GDP and Fed Chair Janet Yellen's speech on Friday.” 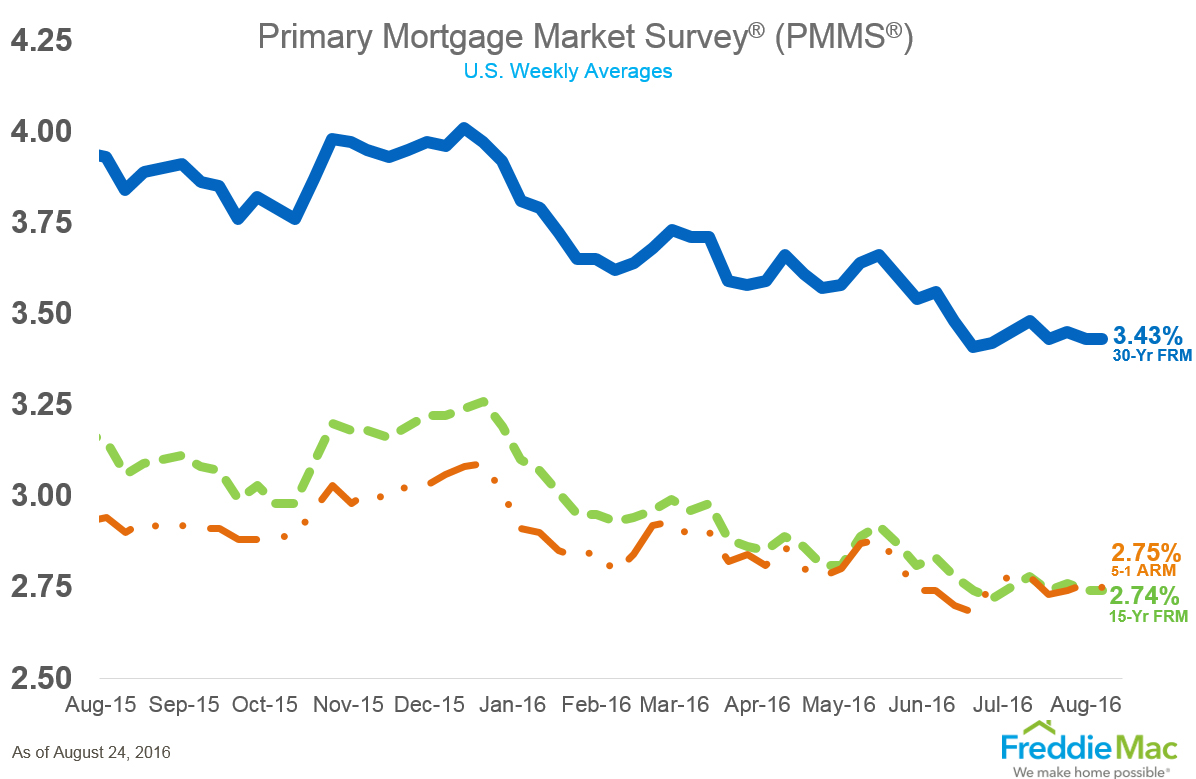 Still, fewer people are eschewing mortgages for all-cash transactions. CoreLogic reports that cash sales accounted for 30 percent of total home sales in May, down 1.7 percent from April and down 2.5 percent from a year earlier. For the first five months of 2016, the cash sales share averaged 33 percent, the lowest start to any year since 2008.