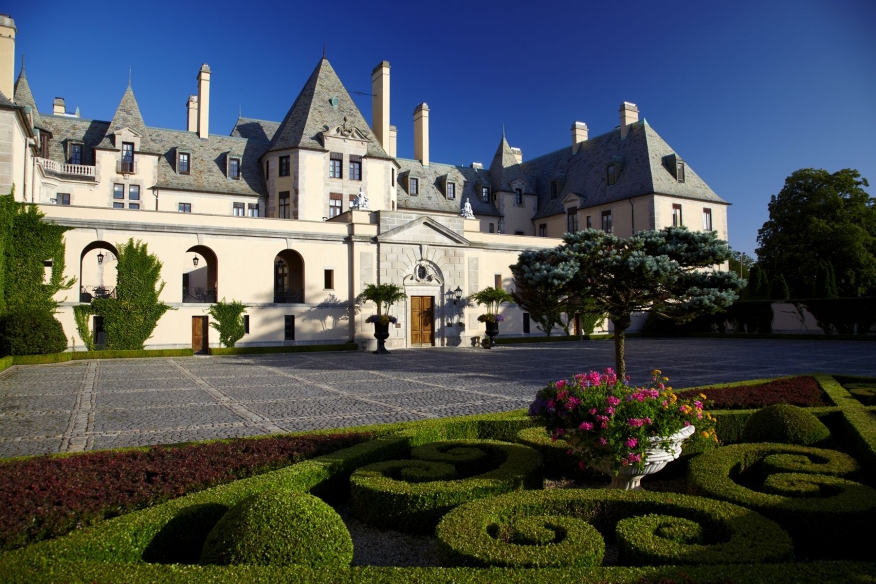 The convoluted efforts to foreclosure on Long Island’s historic Oheka Castle estate became more complicated as the property’s owner sued to dismiss the action and seek $10 million in damages from the servicer handling the case.

According to a Long Island Business News report, Miami Beach-based LNR Partners launched foreclosure proceedings in June against property owner Gary Melius, claiming that he defaulted on a pair of commercial mortgage-backed securities loans totaling nearly $30 million. But Melius, who purchased the 23-acre estate in 1984, has filed a countersuit against LNR Partners, claiming it avoided efforts to reach a loan workout agreement because it was eager to reach a development deal with Gale International and Jack Nicklaus’ golf course design firm that would involve leasing Oheka while purchasing the neighboring 168-acre Cold Spring Country Club.

“They’ve conspired to steal the property,” said Melius, who had previously attempted to buy Cold Spring Country Club in 2006. “They were in cahoots.”

Oheka Castle was built as the home of financier Otto Kahn in 1921 and is listed on the National Register of Historic Places. Melius has operated the property as a luxury hotel, conference center and special events venue and in February 2014 the location became the scene of a still-unsolved crime when Melius received a gunshot to the head from a masked assailant in the Oheka Castle parking lot.