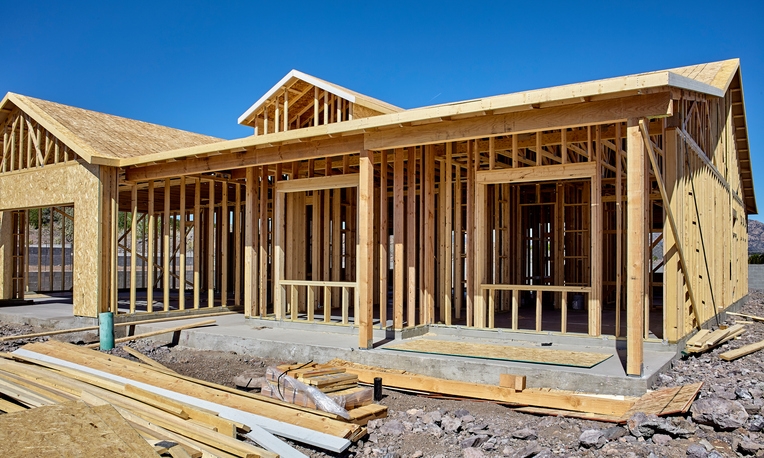 Former U.S. President Jimmy Carter is challenging elected officials and the mainstream media to pay more attention to the socioeconomic problem created by the ongoing shortage of affordable housing.

In an interview with Fox Business, Carter bemoaned Washington’s response to the shrinking volume of affordable housing options across the nation.

“It’s gone backwards,” he said. “The federal government realizes now that we have a greater need for affordable housing than ever partially because there’s such a growing disparity in income.”

When asked on whether affordable housing is receiving any significant attention during the ongoing election, Carter said he was unaware of anyone focusing on this subject.

“The issue is not as high on America’s conscience as it ought to be” Carter said.

For the past three decades, Carter and his wife Rosalynn have been prominently active in their work with Habit for Humanity, and last week, the former First Couple were in Memphis as part of an effort to construct 19 new homes for low-income residents.