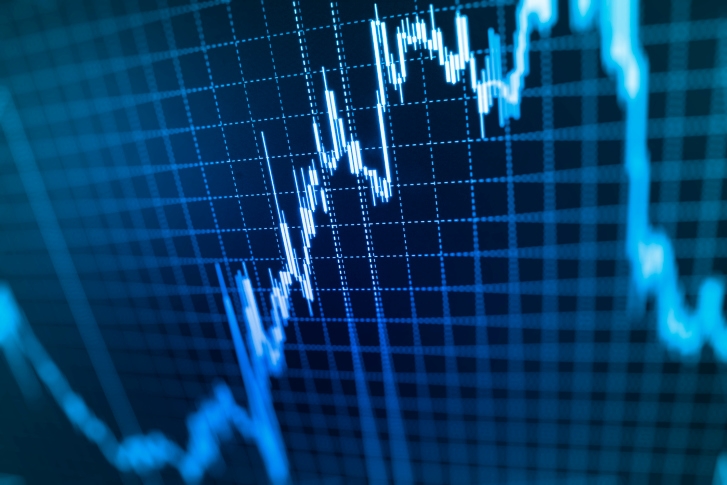 In what could be one of the most unusual statements to come from Washington this year, Federal Reserve Vice Chairman Stanley Fischer gave his approval to the concept of negative rates, insisting that this approach to economic policy appears to be working around the world.

However, Fischer used an interview on Bloomberg Television to insist that negative rates will not take root in U.S., insisting that the Fed was not “planning to do anything in that direction.” Yet Fischer had no problems voicing his admiration of negative rates, claiming that the central banks in other nations have taken this approach because they “basically think they’re quite successful.”

Fischer, a former Bank of Israel governor, also acknowledged that while negative rates “go along with quite decent equity prices,” they are not helpful for anyone trying to save money. But in weighing the pluses and minuses of this approach, Fischer accentuated the positive.

“We’re in a world where they seem to work,” Fischer said.

For her part, Federal Reserve Chairwoman Janet Yellen has not praised negative interest rates and has yet to show any hint that she would pursue that strategy. The central bank’s Federal Open Market Committee will take up the subject of potential rate hikes when it meets again from Sept. 20-21.