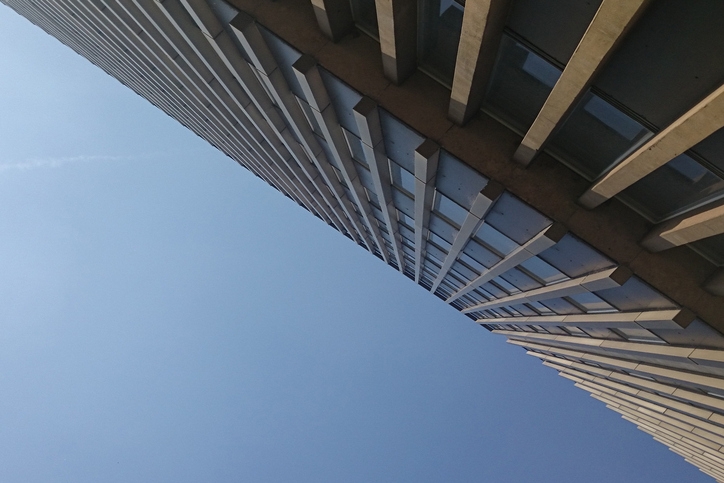 For the first time since February, the delinquency rate for commercial real estate loans in commercial mortgage-backed securities (CMBS) fell, according to new data from Trepp LLC.

During August, the CMBS delinquency rate dropped eight basis points (bps) from July to achieve a 4.68 percent level. August’s rate is 77 bps lower on a year-over-year measurement and 49 bps lower since the beginning of this year.