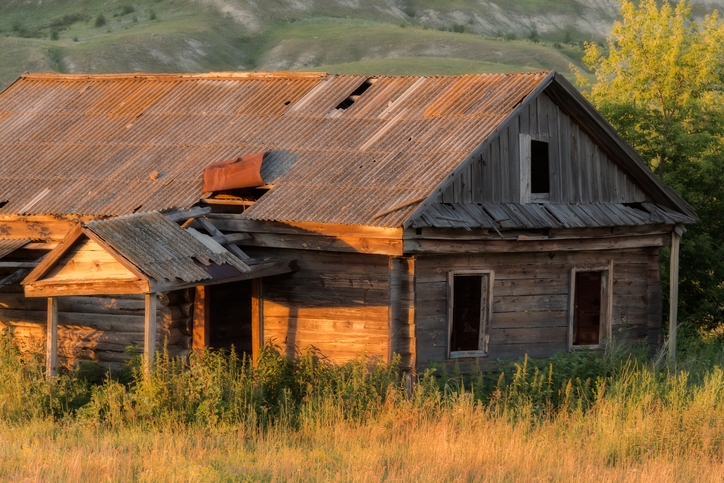 “A strong seller’s market along with political pressure has likely motivated lenders to complete the foreclosure process over the past year on many vacant properties that were lingering in foreclosure limbo for years,” said Daren Blomquist, senior vice president at ATTOM Data Solutions. “While that has reduced the number of vacant properties in the foreclosure process … it has also resulted in a corresponding rise in the number of vacant bank-owned homes. Assuming that the foreclosing lenders are maintaining these properties and paying the property taxes, they pose less of a threat to neighborhood quality than zombie foreclosures, but they still represent latent inventory in an inventory-starved housing market.”