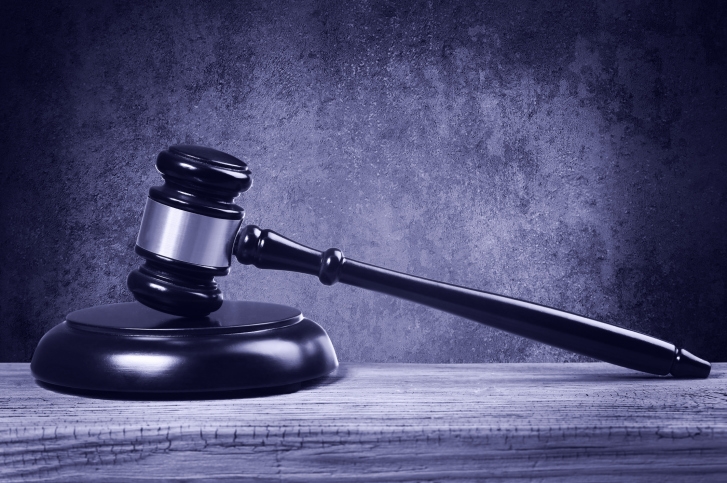 The long-simmering ill-will between banks and credit unions spilled over into litigation as the Independent Community Bankers of America filed an unprecedented lawsuit against the National Credit Union Administration (NCUA) regarding the regulator’s commercial lending rule issued earlier this year. If allowed to stand, the NCUA’s final rule would allow tax-exempt credit unions to exceed limitations on commercial lending activity established by Congress while relaxing regulatory oversight—putting consumers and the financial system at risk.

The ICBA argued that the NCUA is creating “a huge loophole” through the rule, which allows credit unions to exclude nonmember commercial loans or participations from its calculation of the member business loan cap. The ICBA added that this rule violates “the plain language of the Federal Credit Union Act, as amended by the Credit Union Membership Access Act.”

“The NCUA is attempting to unilaterally expand loopholes for tax-exempt credit unions by side-stepping Congress and putting consumers at risk,” ICBA President and CEO Camden R. Fine said today. “This unlawful rule from the NCUA is the latest example of the agency stretching the law beyond its breaking point to serve as the tax-exempt credit union industry’s regulatory rubber stamp.”

Fine added that the community banks represented by his organization were adamant that credit unions “should not be allowed to continue expanding its lending authority as long as it remains exempt from taxation and the federal financial regulations that taxpaying community banks are obligated to meet.”

The lawsuit, Independent Community Bankers of America v. National Credit Union Administration, was filed in the U.S. District Court of the Eastern District of Virginia. The NCUA did not issue a public comment on the lawsuit, although separately it issued a report stating that total loans outstanding at federally insured credit unions reached $823.4 billion at the end of the second quarter, a 10.5 percent spike from one year earlier, while total real estate lending for credit unions in the second quarter increased by 8.7 percent to $411.2 billion.