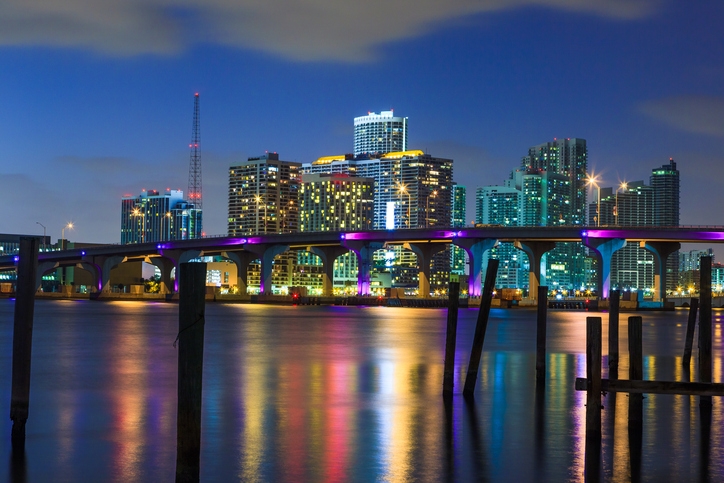 The Miami Association of Realtors has announced a partnership with China’s leading property search portal Juwai to highlight the availability of residential and commercial listings for Asian investors.

Juwai, which means “home overseas,” has more than 2.4 million property listings in 58 countries, and is relied upon by buyers in China and in Chinese communities throughout the Pacific Rim nations. The National Association of Realtors ranked the Miami-Miami Beach metro area ranked as the top destination for Chinese buyers in Florida during 2015, and this market is attracting significant Chinese investment, including an 18-story residential complex in Miami Beach being built by the state-owned China City Construction Co. and a $1.05 billion mixed-use development in downtown Miami built by Hong Kong-based Swire Pacific.

“Miami is the city of the future,” said Teresa King Kinney, CEO for the Miami Association of Realtors. “With its proximity to Latin America, diversified economy and newly-improved port, airport and highways, Greater Miami is in position to attract major investment from China and other international countries. Greater Miami already produces more than $300 billion in economic output, which is similar to the economies of Singapore and Hong Kong.”