Guild Mortgage Records Record Growth in First Half of 2016 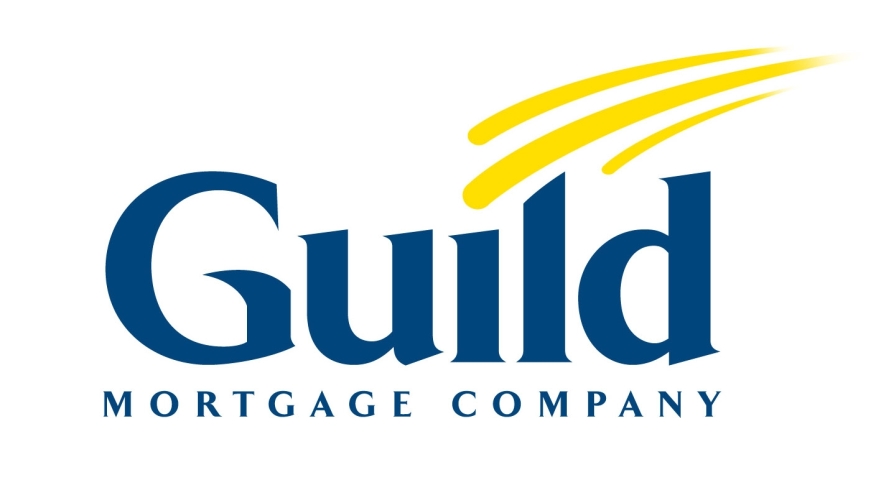 Guild Mortgage continued its trend of record growth in the first half of 2016 with loan volume of $6.8 billion, up two percent from $6.7 billion in the same period of 2015.

“With our Accelerator Initiative, we are educating Millennials and other first-time homebuyers on their home buying options,” said Mary Ann McGarry, president and CEO of Guild Mortgage. “Guild originators are experts at building bridges to homeownership by getting new buyers into loans they may not otherwise have found and matching their particular needs.”

David Battany, executive vice president of capital markets, said the depth and breadth of the Guild product line gives homebuyers more options than found through most lenders, where mortgages are only part of their business and the selection of loans is sometimes limited.

“Our loan professionals have the depth of knowledge and training to work with an unparalleled array of loans,” said Barry Horn, executive vice president of retail production. “Our people have years of experience working with FHA loans and helping active duty and retired military personnel to secure VA loans. We have found that options are most important to the growing number of first-time homebuyers from the Millennial generation entering the housing market and Guild is ready.”