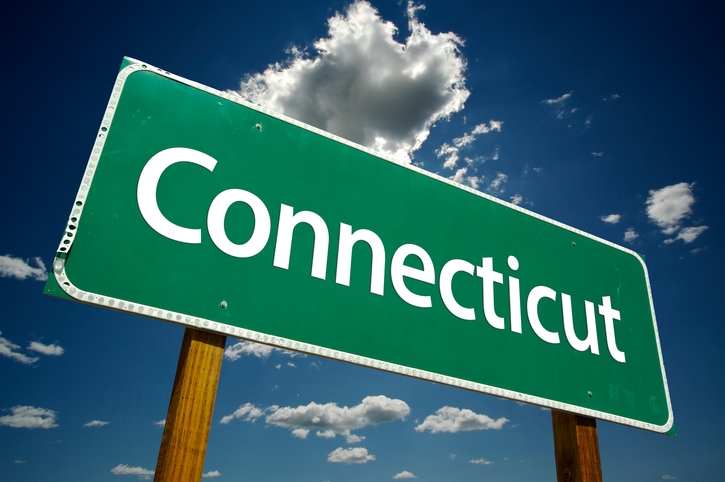 An island located in the Long Island Sound off the exclusive town of Darien, Conn., is being positioned to become the most expensive sale of a U.S. real estate property.

According to a Wall Street Journal report, Great Island is home to a 63-acre estate that includes a six-bedroom mansion, several guest homes and waterfront cottages, a private beach and a dock, and a 20-stall granite stable plus a Grand Prix equestrian arena. The island, which is connected to the mainland by bridges, was originally the home industrialist William Ziegler, who made his fortune in the early 20th century through the sale of baking powder.

If Great Island sells at its listing price, it will break the record for residential property transactions that is held by sale of a $147 million home in New York’s Hamptons in 2014.