Sweep the Corners: Excellence in Your Field – NMP Skip to main content

Sweep the Corners: Excellence in Your Field 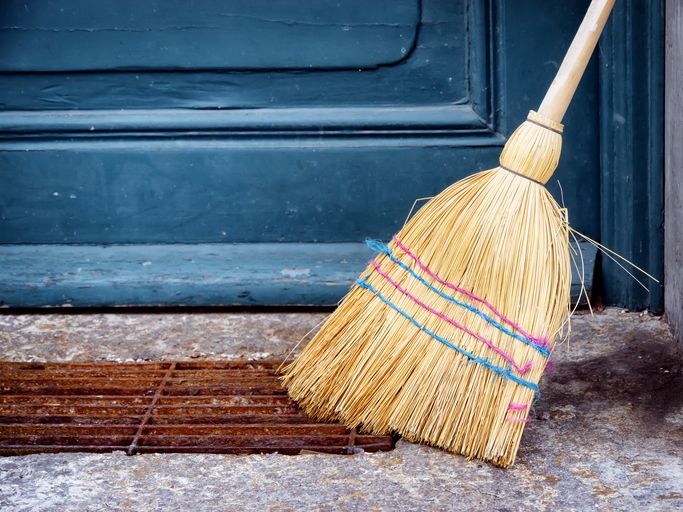 It’s funny, you know, thinking about how different our society has become over the years. I could talk about the fashion trends, food, education, respecting elders, etc. However, for those of you who know me, I am not thinking about those things. When I have a free moment, my thoughts will typically wander to work.

That’s right … work. I am on a flight with beverages galore, movies to watch, books to read, so many different people I could talk to and learn their life stories (who am I kidding, I am still going to talk to them), and instead, I am working.

Society would say I am crazy. Enjoy the time away from work! They would chant. Working too hard will cause stress which will lead to early male baldness and wrinkles.

Yet, I don’t listen and I challenge you not to listen to them as well.

“Don't listen to what anybody says except the people who encourage you. If it's what you want to do and it's within yourself, then keep going and try to do it for the rest of your life,” said the actor Jake Gyllenhaal.

Society is a very interesting animal. As a whole, it says that it wants you to excel at what you do, and make as much money as possible. But at the end of the day, they don’t want you to be better than they are. They resent if you are “too good” at what you do. Or if you make “too much money.” What happened to the American dream? The promise of growth and stability? Immigrants would flock to the United States where there were jobs a plenty. The world knew that if they came here and worked hard, they could better their situation, purchase a home, grow their company, leave a legacy for their children and grandchildren. Generations to come would bless their name! Instead, our rising generation is clamoring for anyone who owns a company to give up their profits and share them with them so they won’t have to work as hard. Life owes them, the government owes them, their parents owe them.

And that’s the hard truth.

You need to work hard if you want to get something. My grandfather was a great example of hard work. He often would say, “If you are sick, you aren’t working hard enough.” That was how his generation did it. You ducked your head, worked until the job was done, and then you went home. He took great pride in his work. It was your name that was attached to what you did. Whether it be a painter or a janitor … you did your job to the best of your ability.

In a way, I envy my children. If they work hard, they will have a better shot at success than I did.

“What,” you may ask. “How is that possible?” Let me clarify my thoughts here. When I was growing up I was taught to work hard. Not just work hard at manual labor, but work until the job was done. One of my first bosses was John Wilcox. He taught me that the job was not done, until the job was done right. He built homes in Utah and never seemed to lack clientele who wanted him to build their homes.

One Saturday morning, I was busy sweeping up the mess that the workers had made the day before. As I busily went about trying to clean up as fast as possible, I noticed John watching me. As I neared what I thought was the end of my cleaning of a certain area he walked over and asked for the broom. I gave it to him and he proceeded to walk over to the edge and started sweeping the edges. To my dismay there was a lot of sawdust, dirt, nails and other items that oftentimes will end up along the edges of walls during construction. What he said next has stuck with me throughout my life: Anyone can sweep the big areas, but only a professional will sweep up the edges.

And … let that really sink in.

How does that pertain to work ethic and the change in our work environment? When I go about my daily work, I often come across work that another person will simply do the job and be done. But with the extra attention to detail, sweeping the edges you might say, I am able to create a far better product, or result and land the deal.

When you walk through the mall and see the teenagers at the kiosks. Are they stopping everyone who walks by to sell the products that their bosses hired them to sell, or are they on their cellphones, looking at the latest Snapchat or Instagram post?

Anyone can do the job, but a professional takes pride in what they do and do it right. The first time, without having to be reminded again and again.

So back to my children. If they take the lessons that we are teaching them to heart, working hard, by sweeping the corners, then they stand a better chance than I did to excel by sheer fact that the majority of the workforce is only wanting to do the bare minimum and call it a day.

That, my friends, is why instead of reading books, or watching movies while I fly, I am instead writing this. It is my way of sweeping the corners … going the extra mile and doing the job right.

So when society tells you that you should only do the minimum, and then let that go as a job well done, don’t listen. I don’t, and neither should you.

Do the job right. Wear out that broom sweeping the corners. 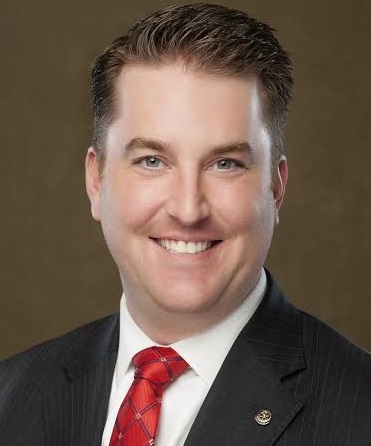 John G. Stevens is vice president of NAMB—The Association for Mortgage Professionals and national vice president of Business Development for MiMutual Mortgage. He may be reached by phone at (801) 427-7111 or e-mail [email protected].