Moving From Crisis to Nirvana in Closings 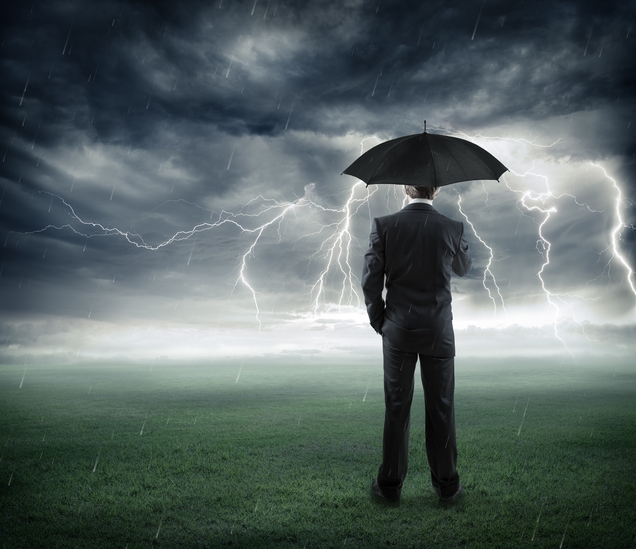 It has been more than eight months since the TILA-RESPA Integrated Disclosure (TRID) rule went into effect, and the mortgage industry is still struggling with how to deal effectively with the new regulations. One early, troubling effect of TRID has been the dramatic increase in time-to-close of loans, as well as the related increase in costs. The National Association of Realtors (NAR) recently studied the affect that TRID had on closings and found that the time-to-close for purchase loans increased to a record high of 51 days in January 2016. The report continued by stating that over the past year, the average time to close on a loan has lengthened by more than ten days.

In another survey, the 2016 ABA TRID Survey conducted by the American Bankers Association (ABA) in February 2016, 77 percent of respondents reported delays in loan closings, with some reporting delays as great as 20 days. A whopping 93 percent reported that uploading and loan processing times have increased as a result of TRID implementation. Further evidence is provided by a recent survey of credit unions conducted by Callahan & Associates. According to this survey of 200 credit union executives, 96.1 percent reported that TRID is causing delays in closing, with half of the respondents reporting that TRID has added five or more days to closings. What is contributing to these delays? Prior to TRID, the settlement agent had control over creation of the HUD-1, with little to no lender involvement, and last-minute changes were commonplace. Now, lenders, not settlement partners, are responsible for creating the Closing Disclosure (CD), verifying its accuracy and presenting it to the borrower within TRID timelines. Thus, TRID presents a big change—and a major challenge—for lenders: How to collaborate securely and effectively with settlement agents to review and validate fees, and prepare a compliant CD, all while meeting TRID’s timing requirements. This new workflow is causing delays and adding cost to the closing process.

To achieve closing nirvana, lenders need to speed time-to-close and ensure compliance, without adding costs to the loan production process. In order to meet these goals, lenders need to re-examine their approaches to TRID to identify how they can further optimize the new closing process. One critical area that warrants attention is the new workflow between lenders and their settlement partners that TRID requires.

Furthermore, introducing more humans to the process increases the risk of human error. In fact, a December report from Moody’s Investors Service found TRID-related violations in more than 90 percent of the roughly 300 loans that several third-party firms reviewed for TRID compliance. Clearly, quality is an issue. And although the loan audits revealed that many of the violations were “technical” in nature, many of these violations were attributable to human error. What’s more, regardless of how “technical” in nature, violations can lead to heavy fines for the lender and reluctance on the part of investors.

But wasn’t technology supposed to help? Yes, but loan origination systems (LOSs) vendors are having a hard time adapting. According to the February 2016 ABA survey, 78 percent of the respondents were still waiting for LOS system updates and 83 percent claimed they were forced to use manual workarounds. In looking beyond their LOS, many lenders bet on new technology to help with TRID closings, but the technology solved only part of the problem.

While technical solutions that automate TRID compliance calculations exist, they focused on calculations–establishing baselines and calculating variances–but failed to adequately address the communication, collaboration and workflow changes that TRID demands in order to produce compliant, accurate and timely closing packages. In fact, in the Callahan & Associates survey of credit unions, more than half of the respondents cited new workflow between lenders and title companies as the primary cause of closing delays.

In a post-TRID world, closing personnel must be able to communicate and exchange information seamlessly and securely with settlement agents. It’s time to eliminate the costly, error-prone practice of sending confidential borrower information over insecure e-mail, or via costly overnight shipping, and playing phone tag while trying to obtain accurate fee information during the closing process. Any misstep or miscommunication jeopardizes a timely close.

The right technology solution gives a closing department a secure digital workspace where they can gather, prepare and validate fee information for the final CD that is now 100 percent of the lender’s responsibility. Fee data from a preliminary CD is automatically populated on an electronic worksheet, organized by tolerance categories and in a format that matches an actual CD. Within an electronic fee sheet, closers are able to update fees, add comments about specific line items and invite settlement partners to collaborate on the fee data for use in the CD. Fees that fall outside of established tolerances are automatically highlighted and all changes to fees are also indicated.

Settlement agents are notified via e-mail that a settlement request is ready for review, and once signed in to the portal, they can view the fee sheet, exchange comments and questions with the lender and submit fee modifications. Once the lender finalizes fees, the CD can be ordered from a document preparation provider directly from the closing solution. This secure, electronic workspace speeds the closing process by enabling efficient collaboration on fees, gives the lender the final word on fees and provides the lender with total control over creation of the final CD. In addition, since all fees are reviewed and validated from within this electronic workspace, the CD itself is not being passed between parties, so the risk of inadvertently presenting the wrong CD to the borrower is eliminated. Only one, approved CD is created once the lender approves all fees.

This purpose-built solution also maintains an audit trail of all versions of CDs and all fee changes, indicating what changes were made and by whom–critical information in the event of an audit. A log of all electronic communications between the lender and settlement agent that take place in the secure workspace is also maintained.

While lenders chose their approaches to TRID compliance over a year ago in preparation for the new regulations, now is the time to reevaluate those approaches. The first step is to begin with an examination of where in the current closing process timelines are stalled and where costs are increasing due to additional labor. In order to reach the nirvana of closing TRID-compliant loans faster, without adding loan production costs, lenders need technology that speeds the collaboration between lenders and settlement partners through an optimized workflow and provides a secure digital workspace for fee review, validation and finalization. By automating manual, error-prone tasks, these technology solutions give lenders the tools to turn a crisis in closing into closing nirvana. 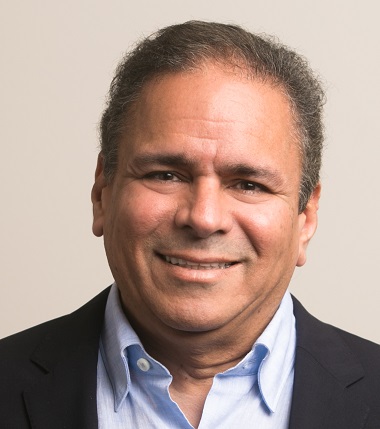