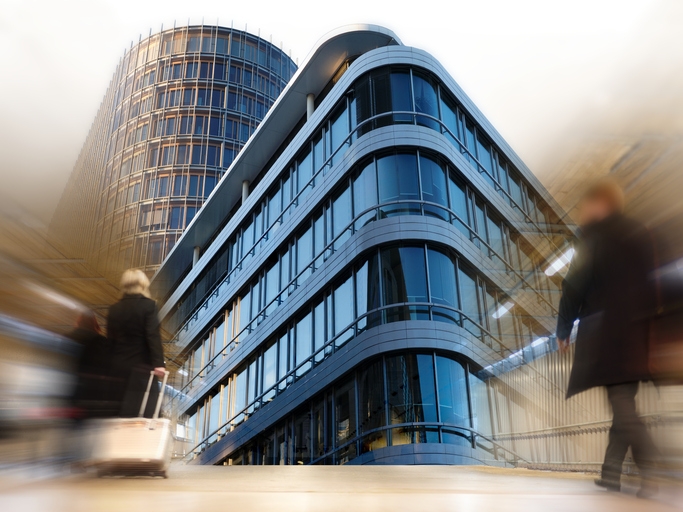 "The amount of commercial and multifamily mortgage debt outstanding grew to a new record during the second quarter, despite a record drop in the balance of commercial mortgage-backed securities loans outstanding," said MBA Vice President of Commercial Real Estate Research Jamie Woodwell. "The CMBS market is seeing far more loans paying off and paying down than new loans being originated."