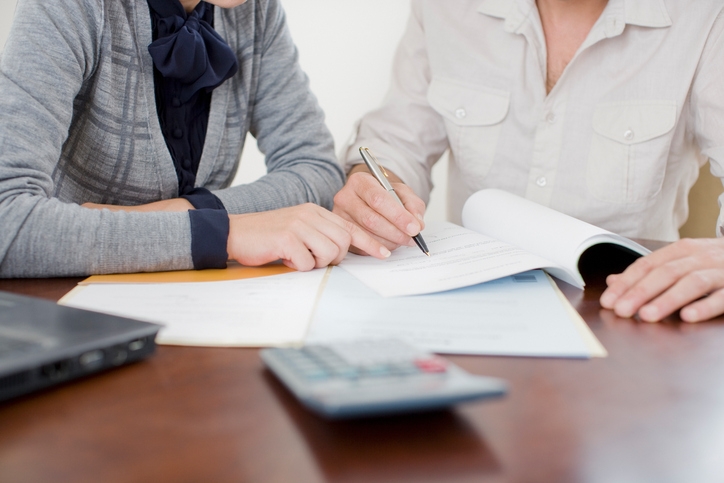 The number of unique state-licensed mortgage companies in the Nationwide Multistate Licensing System (NMLS) totaled 15,840 by the end of second quarter, an increase of 2.16 percent from the first quarter and 1.68 percent over the year, according to new data released by the Conference of State Bank Supervisors (CSBS).

Federally-registered institutions in NMLS totaled 9,751 by the end of the second quarter, a small uptick from the 9,691 in the first quarter but a 3.9 percent dip from one year earlier. Federally registered individuals within the NMLS totaled 407,992, up1.4 percent from the previous quarter and 1.37 percent over the year.

According to the 2016 Q2 NMLS Mortgage Industry Report, the number of forward loan originations reported by state-licensed companies in NMLS skyrocketed by 33.5 percent since the first quarter, although it was only up by a relatively mild1.8 percent over the year. On a year-over-year measurement, purchase volume was up 11.1 percent, while refinancing dropped 9.4 percent. 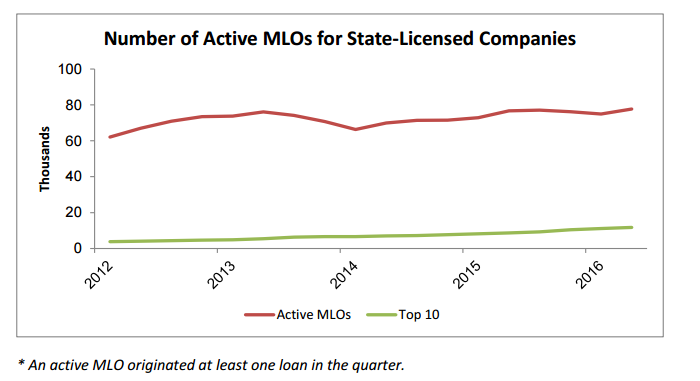