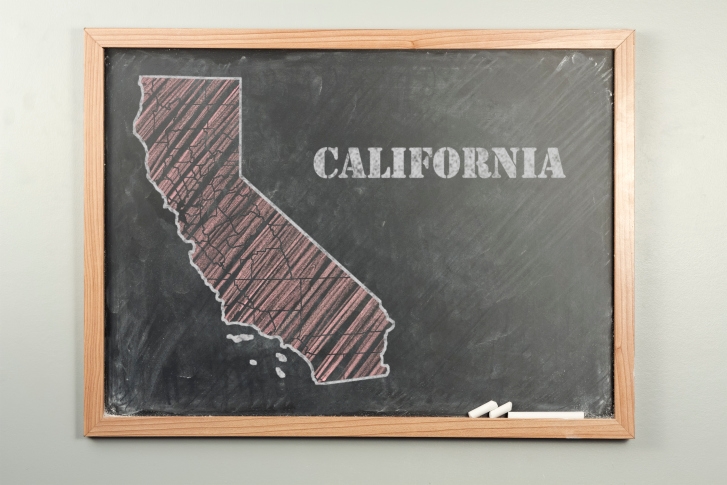 When it comes to borrowers carrying the burdens of mortgage stress—defined as when the mortgage repayment is more than 28 percent of the homeowner’s gross income—California leads the country as the epicenter of agitation.

According to a new study from Finder.com, California metro markets occupy half of the top 20 areas for excessive mortgage stress. Perhaps as no surprise, the top spot on the list is held by San Francisco, where the average mortgage repayments takes up around 61.47 percent of the city’s median household income. Los Angeles comes in second at 50.07 percent, with Oakland in third (49.73 percent). New York is the highest East Coast mortgage stress center, coming in fourth at 47.72 percent, while Honolulu followed in fifth at 44.27 percent.

As for the least toxic mortgage stress center, Detroit came in last among the 100 metros measured by Finder.com, with a very mild 6.12 percent reading.