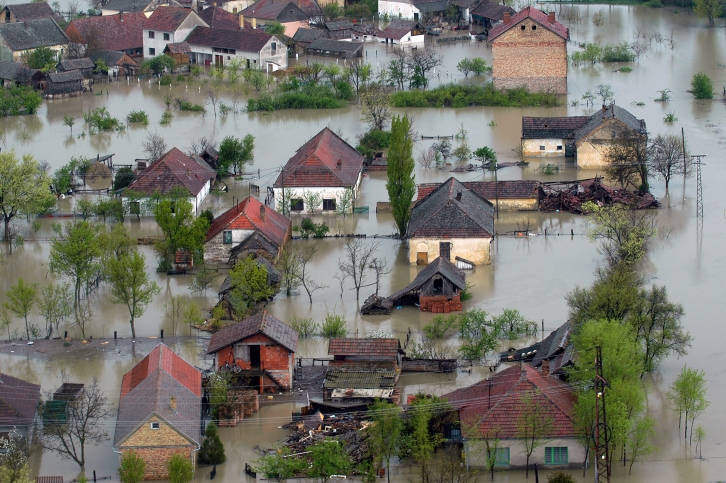 U.S. Reps Ed Royce (R-CA) and Earl Blumenauer (D-OR) have introduced HR 6196, the Repeatedly Flooded Communities Preparation Act, which seeks to mitigate the financial resources expended by the National Flood Insurance Program (NFIP) and taxpayers on claims for properties that have been flooded multiple times.

In presenting this bill, the representatives noted there were more than 150,000 structures classified as “Repetitive Loss Properties" (RLPs) by the Federal Emergency Management Agency (FEMA) that comprise one percent of properties insured by the NFIP but total 25 to 30 percent of all flood claims. The new bill seeks to map repeatedly flooded properties and public infrastructure to determine the specific areas that should be priorities for voluntary buyouts, drainage improvements, or other mitigation efforts. It also seeks to develop and implement plans for mitigating flood risk in these problem areas, which would be submitted to FEMA.

“It’s said that insanity is doing the same thing over and over again and expecting different results, yet when it comes to the NFIP and properties that flood repeatedly, that's what we do,” said Royce. “One NFIP-insured home valued at $69,000 flooded 34 times in 32 years and racked up $663,000 in claims; it's time to stop the madness for policyholders and taxpayers who subsidize this cycle.”

“Repetitive flood loss continues to place communities and families at risk, while shortchanging the federal taxpayer and all those who pay flood insurance premiums,” said Rep. Blumenauer. “The good news is that even as the challenges mount, we know what to do. This legislation focuses on engaging communities in simple, self-help solutions that will make them safer, save them money, and ultimately, lead to the stabilization of the National Flood Insurance Program.”