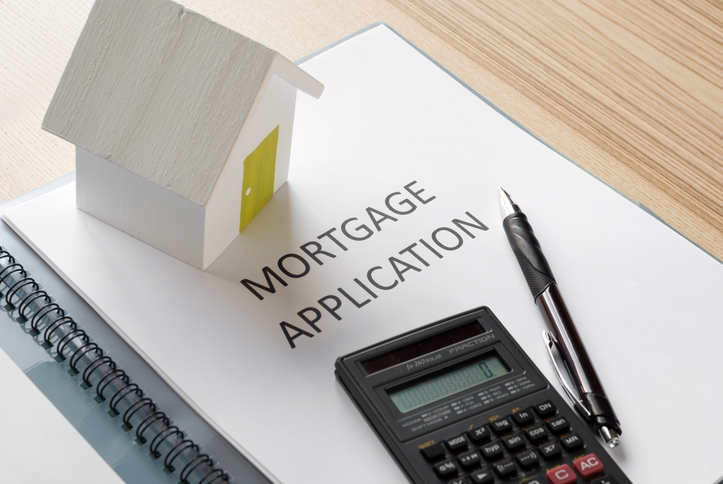 The quality of mortgage applications continues to improve, according to the latest Loan Application Defect Index report issued by First American Financial Corporation.