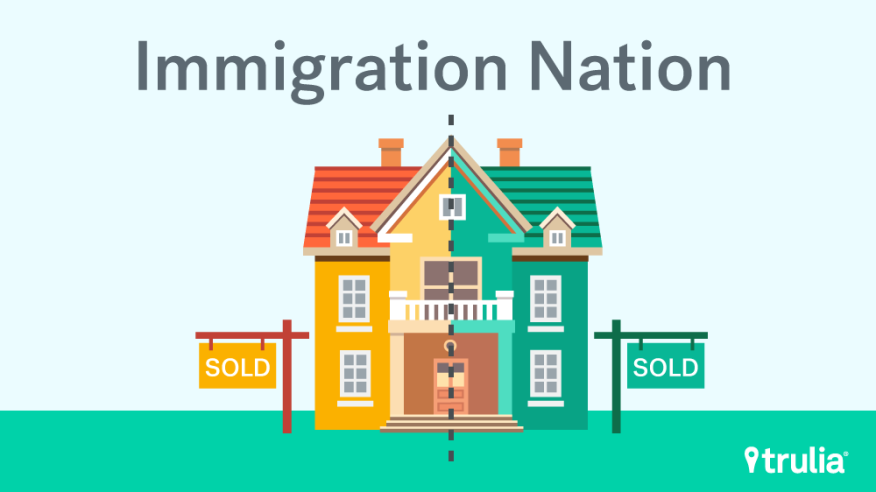 In the pursuit of the American dream, immigrant households are gaining ground on native-born Americans in terms of homeownership rates, according to a new report issued by Trulia.

Furthermore, Mark Uh, a data scientist at Trulia, noted that immigrants who lived in the U.S. less than five years had a much lower homeownership rate than immigrants residing in this country for 10 or more years. 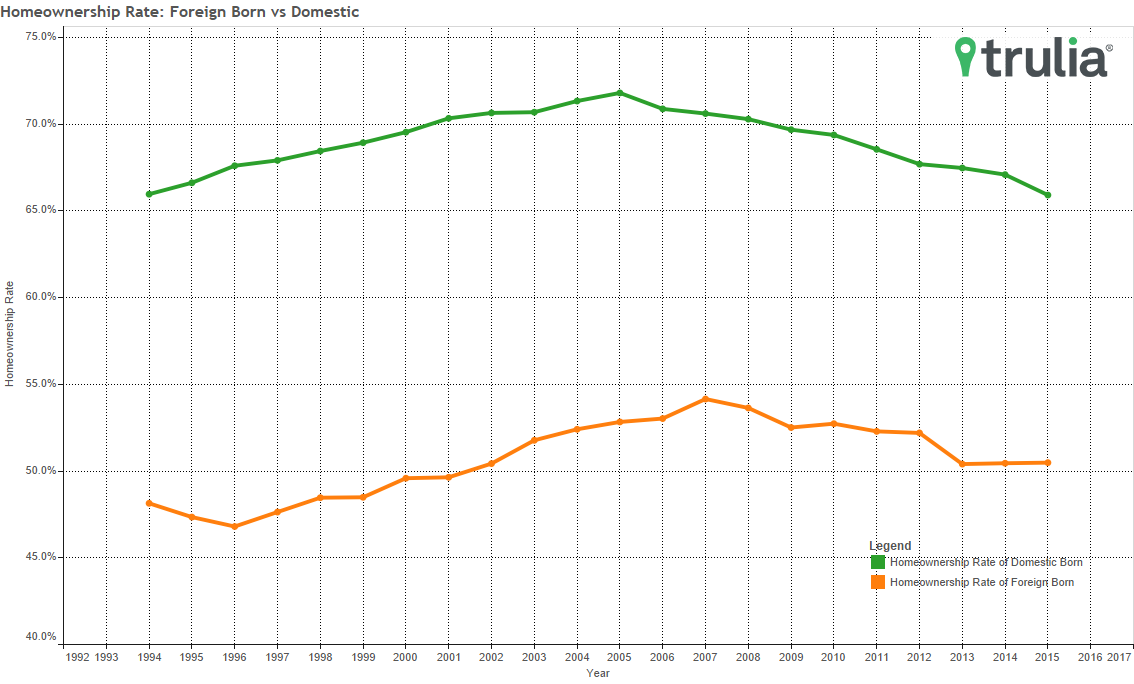