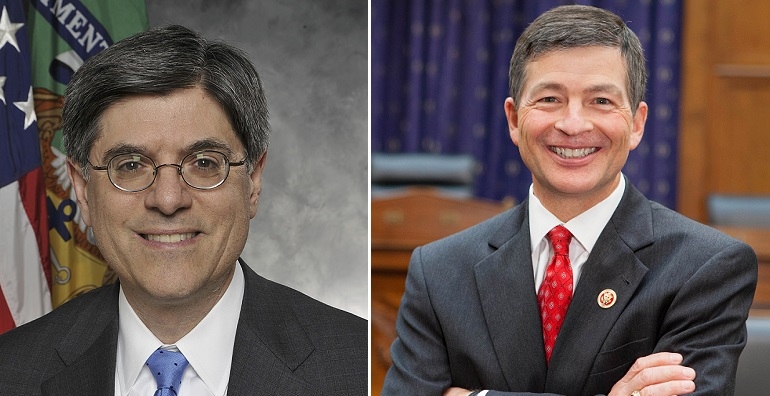 Four days after a federal court declared the leadership structure of the Consumer Financial Protection Bureau (CFPB) to be unconstitutional, a leading figure in Obama Administration has come out in defense of the embattled agency.

In an interview today on CNBC, Treasury Secretary Jack Lew defended the CFPB by recalling the circumstances that helped to bring about its creation.

"We saw in 2007 to 2008 how bad consumer practices could actually accumulate and contribute to a financial crisis," Lew said. "We need to protect consumers and we also need to protect the financial system, and we shouldn't be rolling back Wall Street reform."

Lew also pointed to the recent scandal involving Wells Fargo’s creation of phony customer accounts as evidence that the financial services industry operates in a manner that is "bad enough that it just takes away people's confidence and trust in their own banking relationship … This ought to be a moment where people stop and remember how dangerous the system is when you don't have the proper protections in place."

Lew did not specifically address this week’s court ruling on the CFPB. However, one of the agency’s leading critics—Rep. Jeb Hensarling, chairman of the House Financial Services Committee—also appeared on CNBC to question the CFPB’s response to the Wells Fargo scandal, which was brought to light by a newspaper investigation rather than a CFPB enforcement inquiry.

"Why was the story broken by an LA Times reporter years and years ago and only now … have our regulators seemingly caught it?" said Hensarling. "I don't know if they need a pat on the back or a swift kick in the backside."

Hensarling has previously recommended changing the power structure at the CFPB by replacing the single director with a five-person bipartisan commission.