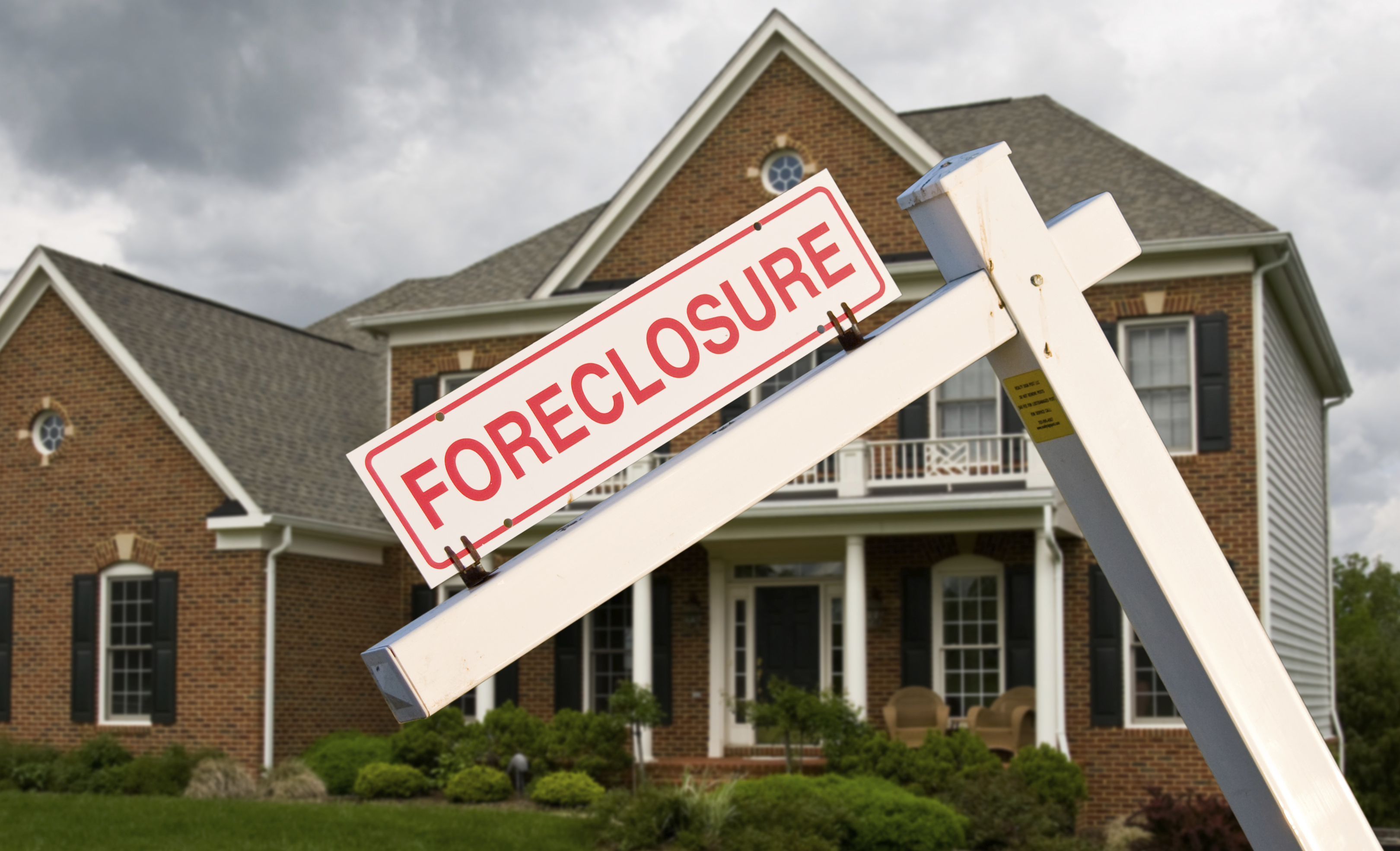 “Data from the Federal Reserve shows that consumer credit outstanding continues to expand,” says David M. Blitzer, managing director and chairman of the Index Committee at S&P Dow Jones Indices. “After increasing by 7.2 percent in 2014 and seven percent in 2015, growth this year is running at an annual rate of six percent to seven percent. Despite the continued growth in total consumer credit extended and the currently very low interest rates, we are not seeing any deterioration in consumer credit defaults. Rather, the default rates for major categories and for the five cities highlighted in this report continue to drift down to the lowest figures seen in 12 years. Among the factors supporting the favorable trends in consumer credit defaults are the economy’s underlying growth and continuing gains in employment, increases in personal income, and low inflation. A rare decline in mortgage debt outstanding and slower growth in consumer credit following the 2007-2009 recession contributed to improvements in consumers’ financial condition which has been sustained in the last few years.”