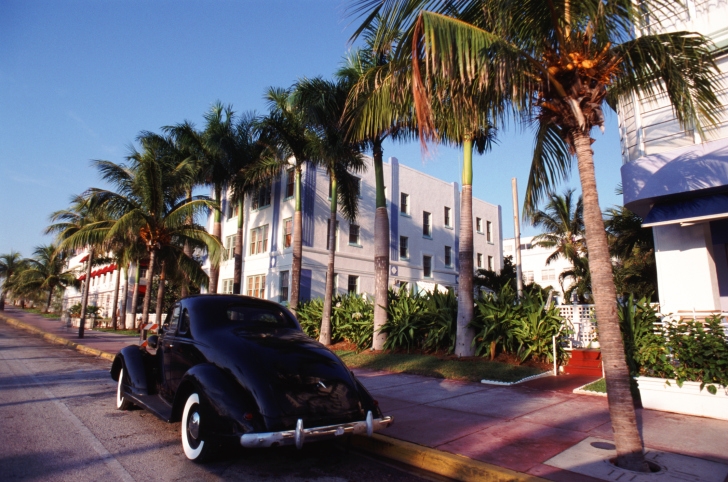 The homeownership rate in Florida’s Miami-Fort Lauderdale-Palm Beach metro measured at 57.5 percent during the second quarter, significantly below the 63.6 percent national average and 80 basis points below the second quarter of last year, according to new data from Ten-X.

During the second quarter, Miami’s existing home sales registered a 3.2 percent year-over-year rise to a seasonally adjusted annual rate (SAAR) of 61,800, while the inventory of homes for sale jumped 16.3 percent from a year ago. But Ten-X’s analysis noted that home construction “remained low by historical standards” while the median existing home price jumped 8.1 percent year-over-year to $244,196 while affordability levels for home buying fell 6.5 percent for the same period.

"The Miami housing market continues to climb back from the devastation it suffered during the Great Recession, although both sales volume and pricing are still far below the peaks they reached during the housing boom," said Ten-X Executive Vice President Rick Sharga. "The long-term outlook for the market is strong, as population growth and employment trends are both positive. But there are some hurdles in the near term, as price appreciation has outpaced wage growth, and volatility in international markets may be slowing down purchases by foreign buyers."