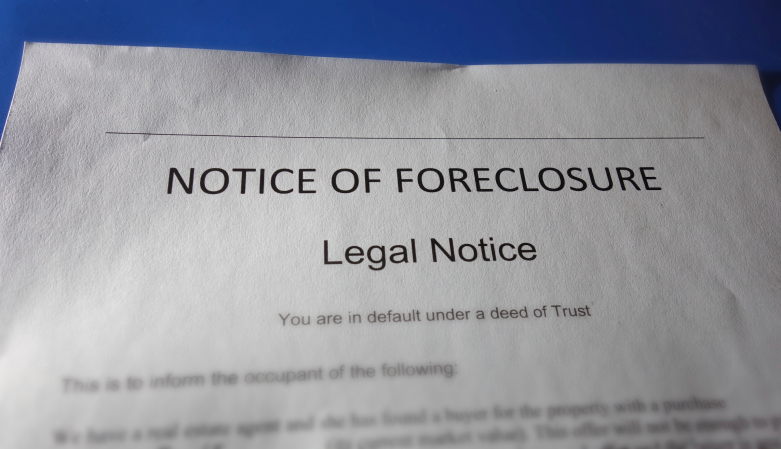 Approximately 119,000 homeowners kept their residences in August thanks to a non-foreclosure solution, according to new data released by HOPE NOW. The total number of solutions—which included total loan modifications, short sales, deeds in-lieu and workout plans—increased by six percent from July.

Among the non-foreclosure solutions were an estimated 36,000 permanent loan modifications, of which roughly 25,000 were handled through proprietary programs and the remainders through the federal government’s Home Affordable Modification Program. During August, HOPE NOW recorded approximately 5,800 short sales and 1,600 deed in-lieu solutions. However, there were also approximately 58,000 foreclosure starts (up 12 percent from July) and 26,000 foreclosure sales (up one percent from July).

“As the August HOPE NOW data report indicates, the housing market continues to normalize and move towards pre-crisis levels,” said HOPE NOW Executive Director Erik Selk. “We are extremely pleased to see the industry remain committed to preserving homeownership and helping homeowners avoid foreclosure. The mortgage industry hit a momentous milestone in August. Eight million permanent modifications have been reached since 2007. This is a huge accomplishment by the industry and illustrates the continued work that mortgage servicers are doing to assist those in need.”