Will Rich People Buy Homes Without an En Suite Bathroom? 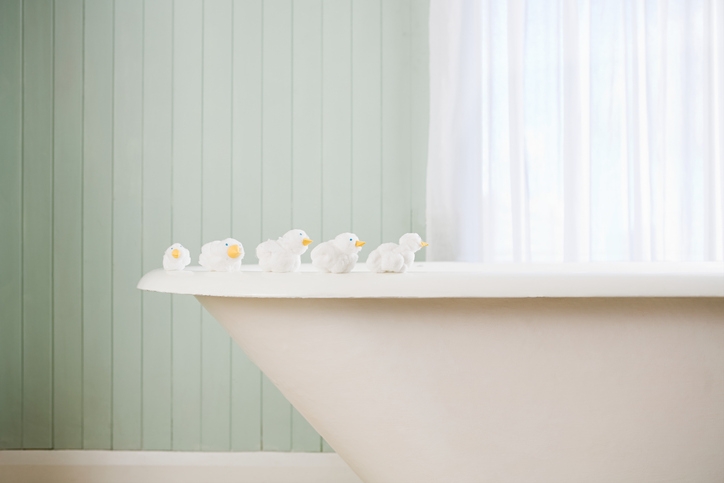 The majority of the nation’s wealthiest individuals—more commonly known in class warfare circles as the “one percent”—will only purchase residential property if it comes a master bedroom featuring an en suite bathroom, according to a new survey released by Luxury Portfolio International.

In its study of wealthy Americans—defined as those with at least $3 million in assets—25 percent of respondents said they planned to buy real estate within the next three years, while 18 percent planned to sell real estate. While 60 percent of respondents demanded an en suite bathroom with their home purchase, 54 percent expected dual walk-in closets. But concerns about intrusive antics from those pesky Occupy Movement characters appears to be still alive: 61 percent of the deep-pocketed respondents cited privacy as an essential element for a potential property.

Still, the very rich realize there is more to green than dead presidents: two-thirds of the survey’s respondents identified sustainable technologies as part of their core values when considering a home purchase, with 76 percent looking for sustainable technology solutions within the house and 44 percent seeking out energy efficiency and environmental design in the property.