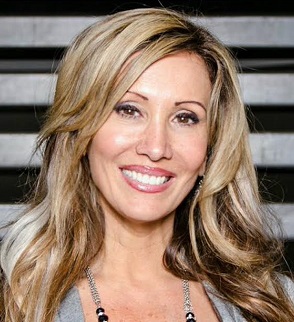 1st Advantage Mortgage, a Draper and Kramer Company, has announced that Deena Sisson has joined the firm as regional vice president. Based out of San Antonio, Sisson will focus on top talent recruitment and growing the company’s presence nationwide, with an emphasis on southwest markets.

A 28-year industry veteran, Sisson has distinguished herself in numerous leadership roles for her ability to effectively expand market share, drive recruitment and increase production. She has opened, built, grown and supported multiple branches and high-performance teams in Texas, California, Kentucky and Indiana. Sisson is a multiple President’s Club award winner and averaged $70 million per year in sales volume.

Prior to 1st Advantage Mortgage, Sisson was the Texas regional manager for New Penn Financial, where she brought in the highest number of new hires in the company in the second half of 2015. Sisson was previously ranked first for recruiting at both Prospect Mortgage and Wells Fargo.

“We are extremely excited to enhance our business in the Southwest,” said Paul Lueken, chief executive officer at 1st Advantage Mortgage. “Deena has a solid track record for building high-performing sales teams and growing market penetration, and I believe she will attract top talent and make positive contributions to our company culture.”