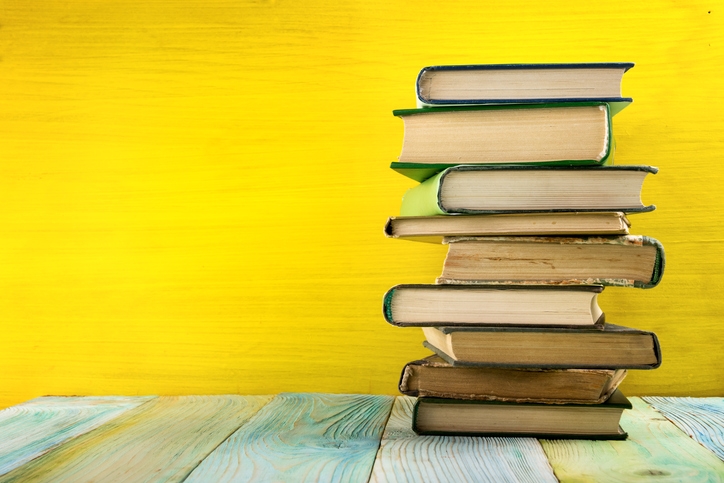 When Mike Hardwick, founder and president of Churchill Mortgage, decided to write an autobiography three years ago, he was not expecting what the depth and the scope of the project would require.

“If you want to write a book that you’re proud of and to tell your story with truth and accuracy, it takes a lot of effort,” said Hardwick, whose labor has paid off with this week’s release of Keep Chopping Wood: A Preacher’s Son Who Had It All, Lost It All, and Then Regained True Wealth (published by WestBow Press).

“He came back to me and said that I made a good start,” Hardwick continued. “He then said, ‘My advice is to work harder to make sure that as you tell your story, it remains compelling to the reader.'"

Collaborating with writer Dava Guerin, Hardwick’s autobiography also serves to tell the story of his father L.H. Hardwick, who founded a church at the age of 18 and grew the congregation to a membership base of 8,000. “He had a great story to tell, but for whatever reason he never got around to tell it,” said Hardwick of his father.

While Hardwick’s book details his professional triumphs, including the founding and later sale of Franklin National Bank and the 1992 creation of the Brentwood, Tenn.-based Churchill Mortgage, his book also examines career and personal challenges that shaped his life. And while he is grateful for the book’s completion and release, he is uncertain whether his peers in the mortgage banking industry will follow his lead and produce their own autobiographies.

“I think it could be a good thing, but I don’t see it happening,” he said. “If I had known how much effort and time this involved, I may have ended up like my dad and thought that it was not worth it.”

Hardwick plans to donate the proceeds from the book’s sale to charity. He has his first book signing set up for November 4 at a Barnes & Noble in Nashville and is working on other signings at book stores in the 38 states where Churchill Mortgage maintains offices.