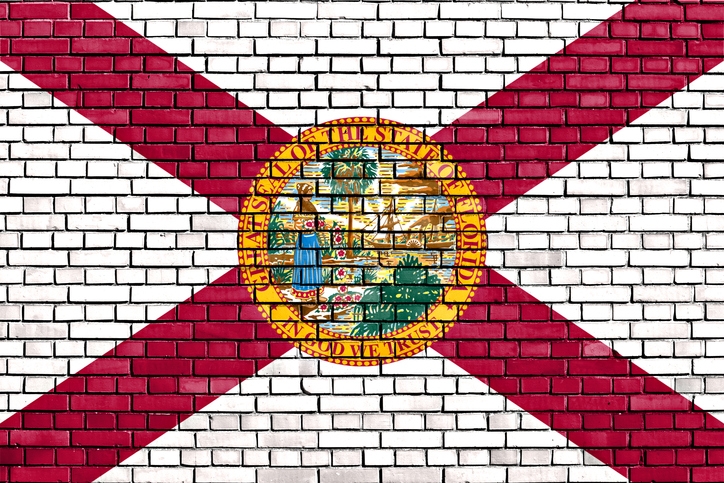 The sun is certainly shining on the Sunshine State’s housing market, or at least it is unusually bright in Ten-X’s Top Single-Family Housing Markets Report for Fall 2016, which ranks four Florida markets—Fort Lauderdale, Palm Beach County, Tampa and Orlando—as the top four areas for this sector of the homeownership world.

"Florida's housing market continues to set the pace for the nation, with five of the top ten metros on our report," said Ten-X Executive Vice President Rick Sharga. "While all of the top five markets took substantial hits during the housing crash, especially Las Vegas, the continued road to recovery for these destination cities is looking even brighter."

If the Ten-X ranking were expanded into a top 20 list, two other Florida markets would be included: Jacksonville at 10th place and Miami in 19th. The market that was ranked dead last among the 50 metros analyzed for this report was Baltimore, with Central New Jersey, Cleveland, Chicago and Northern New Jersey among the bottom feeders.