The wholesale mortgage industry is aggressively making a move to take big banks head on and reclaim its market share that was lost following the 2008 financial crisis. And this time, it’s more than chatter—industry leaders are walking the walk, opening their checkbooks and financially committing to growing the mortgage broker channel to a level that has not been seen in nearly a decade.

Wholesalers are taking the fight to big banks and retail lenders by appealing to the entrepreneurial spirit that so many loan originators have fallen in love with and has helped so many of them create highly rewarding careers. They are driving the resurgence of mortgage brokers through the NAMB KickStart program—an initiative that was introduced at the recent NAMB National conference in late September.

The concept behind KickStart is simple—upon approval, qualified loan originators who are interested in opening their own independent mortgage shops are granted significant seed money—up to $10,000—to “kickstart” their business. The money can go towards a variety of startup costs that a new business owner might face, such as office space rental, hiring staff, or the technology needed to originate and manage loans. While the specific uses of the funds are up to each individual participant in the program, applicants are required to identify their intentions as part of the application process.

The seed money is a major benefit for loan originators who have the itch to open their own shop but are hesitant to leave the structure and job security that they have at bigger banking institutions. Similarly, while many loan originators have the client list needed to achieve success right away, they may lack the necessary funds needed to launch their business. In fact, a recent NAMB survey of loan originators found 70 percent of respondents were interested in opening their own shops, with 44 percent saying that a lack of funding was the primary obstacle. However, 60 percent said they would be more likely to open their own company if they received seed money.

Despite the high percentage of respondents that are interested in running their own business and would be more inclined to take the steps necessary to make that happen, the difficulty of such a task wasn’t lost on the group of survey takers. When asked what they’d most closely compare the challenge of starting their own loan origination business to, 43 percent of people reported that they viewed it to be as daunting of a task as Navy Seal training. Additional choices that survey participants could select from for this question included: running a 10-kilometer race (20 percent); swimming across a lake (17 percent); baking a cake (14 percent); and tying shoes (six percent).

Fortunately, for those individuals who view a venture into entrepreneurialism in the same light as the rigors of Navy Seal training, the KickStart program is built to operate with their best interests in mind. NAMB—The Association of Mortgage Professionals, and the wholesale mortgage lenders throughout the country that sponsor KickStart are committed to providing the tools and ongoing support and services to help loan originators comfortably transition into their new roles as business owners and successfully grow and sustain their businesses. The objective of KickStart is to more than double the current market share of mortgage brokers in the mortgage industry, increasing their presence from 12 percent to more than 25 percent by the end of 2017.

A growing number of loan originators have been leaving big banks and returning to the wholesale side of the mortgage business in recent years because they’re noticing the opportunity for more flexibility, better pay and access to more mortgage product options. Add to that the lack of any daunting regulations that create roadblocks for broker success and loan originators are seeing a wide open path to great success. The KickStart program will serve as a great resource for those individuals in hot pursuit of that opportunity for career growth and satisfy those qualified candidates with a hunger for entrepreneurialism. 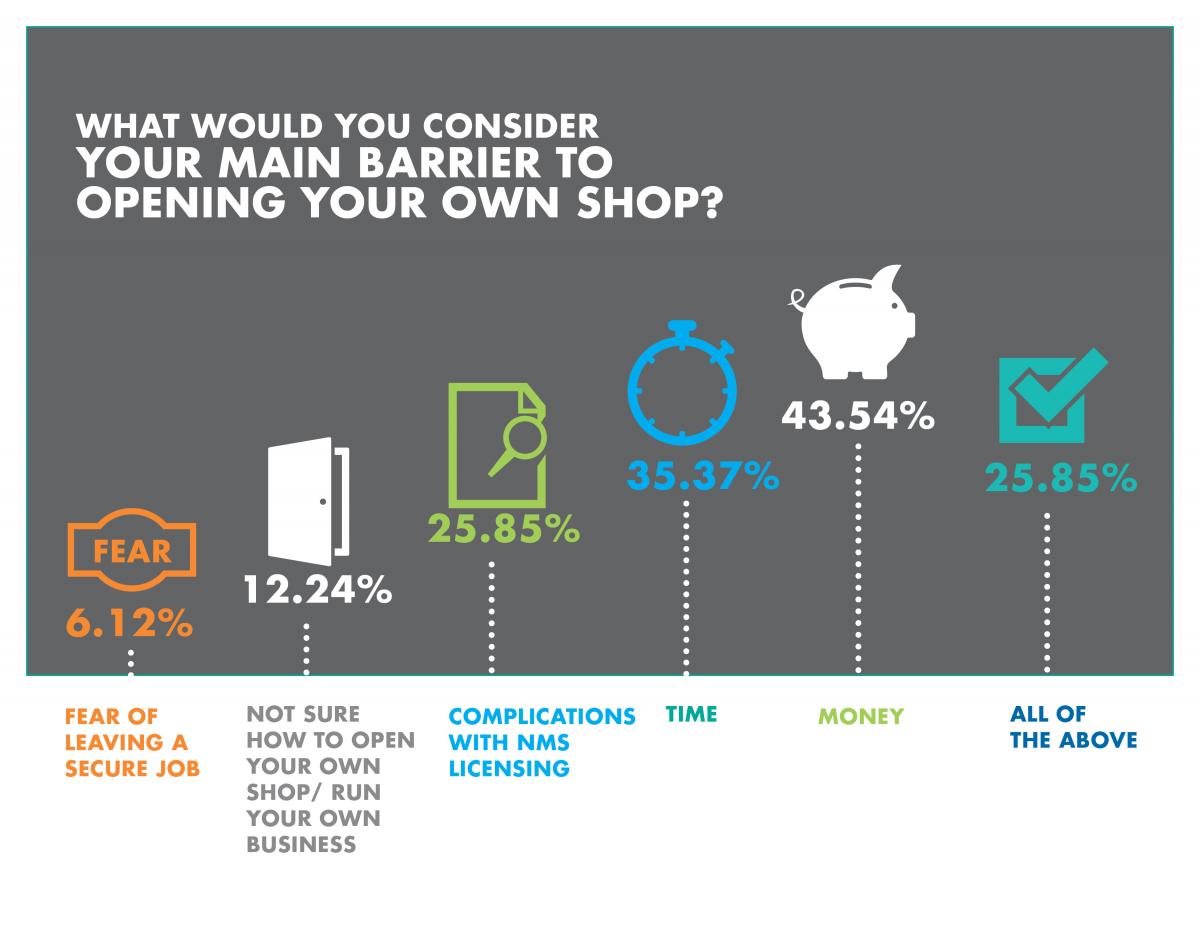 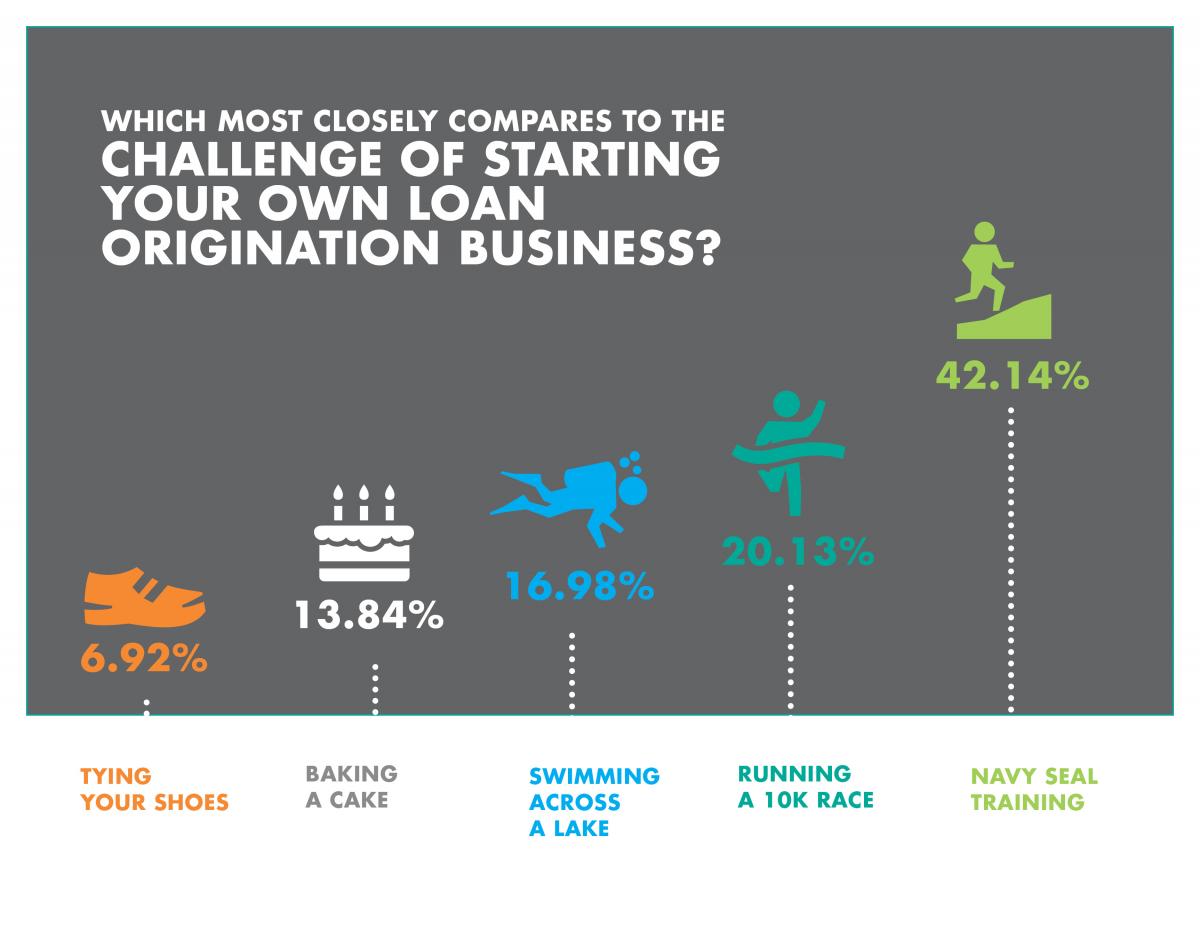 Target audience for KickStart
The program is designed to encourage loan originators at big banks and retail lenders to open their own loan origination business. Whether it is someone who originally left the broker world following the 2008 financial crisis and wants to go back, or it is a professional who has only ever worked on the retail side but strives for greater career flexibility and financial potential, KickStart was built for them.

More wholesale lenders wanted
NAMB’s goal is to have many wholesale lenders throughout the country join the KickStart program as sponsors. The greater number of lenders that are willing to contribute money to the program, the more loan originators will be able to achieve the dream of starting a business. By rallying together to support this great cause, lenders can successfully revitalize the wholesale channel to a level that hasn’t been seen since 2008.

How it works
Interested loan originators should apply at NAMBKickStart.com. Following approval by the KickStart Review Committee, based on evaluations and application requirements that are listed on the Web site, qualified applicants will receive up to $10,000 in seed money to support the launch of their business. They are not required to pay this money back.

There’s no question that greater pricing and product options make mortgage brokers the best choice for loan originators looking to maximize their business potential—and that proof point is magnified by the NAMB KickStart program. Loan originators looking for detailed information on the program should visit NAMBKickStart.com. 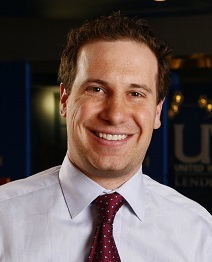 Mat Ishbia is president and chief executive officer of United Wholesale Mortgage (UWM), one of the largest independent mortgage lenders. With a vision to create a more perfect mortgage world, Mat has changed the game, turning UWM into a $10 billion company and a top national workplace. Follow Mat on Twitter @Mishbia15.