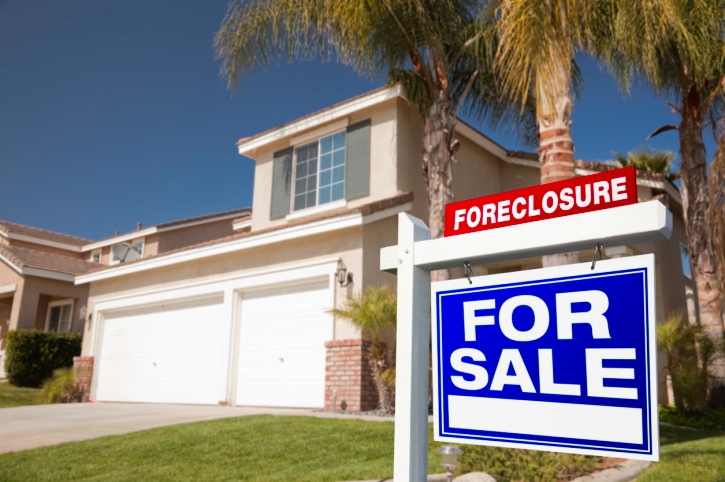 The level of mortgages in active foreclosure reached a nine-year low in September, according to new data from Black Rock Financial Services.

However, the pre-payment rate in September was at its third highest level in three years: 1.54 percent, down 7.59 percent from August but up by a considerable 43.22 percent on a year-over-year basis.