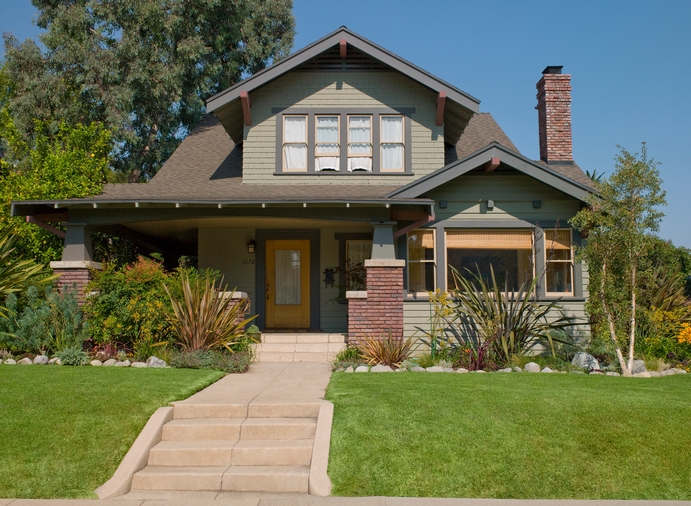 A new report by McKinsey Global Study is pushing California’s state and local governments to pursue new strategies to alleviate problems in housing affordability and availability.

According to the report, titled “A Tool Kit to Close California’s Housing Gap: 3.5 Million Homes by 2025,” California added 544,000 households between 2009 and 2014, but only 467,000 net housing units. During this period, California’s real estate prices increased by more than 15 percent, but median income only rose by five percent. This has been particularly harsh on the state’s least affluent: the report bluntly stated that “virtually none of California’s low-income and very-low-income households can afford the local cost of housing. Nearly 70 percent of these households would have to spend more than half of their income to afford the local cost of housing.”

The report insisted that the housing crunch could only be solved on a local level. “California’s communities need to identify ‘housing hot spots’ where large numbers of housing units could be built with attractive returns, change the rules of the game to enable housing development on this

high-potential land, cut the cost and risk of producing housing, and ensure that low-income and vulnerable individuals who are priced out of the market have access to housing,” the report stated, adding that reducing the land-use approval process in the state “reduce the cost of housing by more than $12 billion through 2025 and accelerate project approval times by four months

The report also proposed a public-private partnership approach, with the state offering local governments incentives to approve already-planned-for housing to achieve an additional 40,000 housing units annually while encourage “social impact investors” and other private capital sources to put their money into California housing.